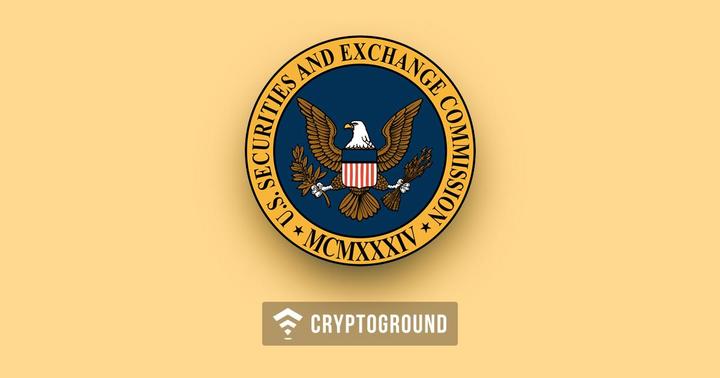 The US Securities and Exchange Commission has halted a “decentralized bank” ICO by AriseBank due to alleged fraudulent activities.

In a statement published on the SEC’s website, the AriseBank team that includes co-founders Stanley Ford and Jared Rice Sr. was offering and selling unregistered securities in their alleged digital currency. They reportedly misrepresented AriseBank as the first ever decentralized bank that would offer banking services and products in the form of more than 700 cryptocurrencies.

According to the statement, AriseBank made the false claim that they had bought an FDIC-insured bank and that this would enable them to offer FDIC-insured accounts to their customers. The customers would allegedly be issued with VISA cards allowing them to spend the listed crypto coins.

The SEC’s co-Director of the Enforcement Division, Stephanie Avakian, explains,

“We sought emergency relief to prevent investors from being victimized by what we allege to be an outright scam.”

The SEC had filed the complaint in a Dallas Federal District Court on January 25 and it was unsealed yesterday. The complaint suit was followed by a Cease and Desist Order from the Texas Department of Banking the next day.

In addition to this, the SEC for the first time went a step further by appointing a receiver to act as a custodian of all digital assets in the possession of AriseBank.

According to another co-Director of the Enforcement Division, Steven Peikin,

“This is the first time the Commission has sought the appointment of a receiver in connection with an ICO fraud. We will use all of our tools and remedies to protect investors from those who engage in fraudulent conduct in the emerging digital securities marketplace.”

The court made an approval of an asset freeze request over the co-founders Ford and Rice and also AriseBank.  It also appointed a receiver over both AriseBank and the virtual assets in its possession. This action protected various digital assets including Litecoin, Bitcoin, Dogecoin, Bitshares and BitUSD that were held by Arisebank.

The ICO, which launched its public sale on December 26 last year, was endorsed by legendary boxer Evander Holyfield as its celebrity promoter. This calls to mind an earlier SEC statement that labeled such endorsements as unlawful “if they do not disclose the nature, source and amount of any compensation paid, directly or indirectly, by the company in exchange for the endorsement.”

“Celebrities who endorse an investment often do not have sufficient expertise to ensure that the investment is appropriate and in compliance with federal securities laws.”

When discussions that AriseBank could be a scam first surfaced, the company published a rejoinder claiming that it was not a scam but a “victim of libel and slander.” It goes on to disprove a number of accusations labeled against it and even mentions the celebrity endorsement as proof of its authenticity.

ICO scams are becoming a norm in the crypto world. According to Ernst and Young estimations, more than 10% of the $3.7 billion that was raised by these crowdsales last year has been lost one way or another.