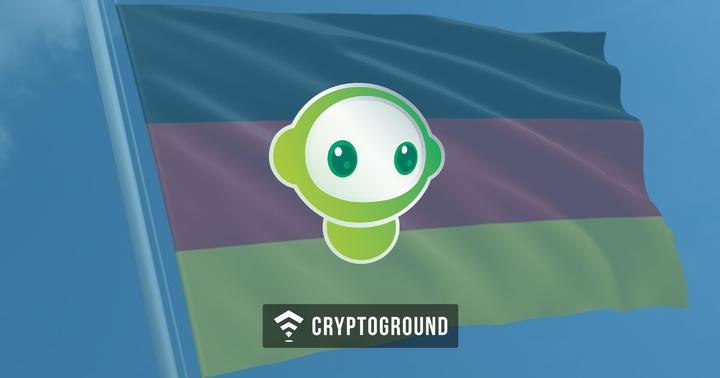 ICO investments are among some of the most unsafe investments - considering the rise in the number of exit scams off late.  In an attempt to raise awareness around exit scams and how unsafe investing in ICOs can be, a German ICO seemingly disappeared with $50 Million - but returned shortly.

Exit scams are one of the biggest reasons why ICOs are viewed with scepticism and why many people believe that they are unsafe to deal with. Earlier this week, a $660 Million ICO exit scam resulted in protests in the capital of Vietnam.

Frankfurt-based Savedroid promised of developing an Artificial Intelligence-based system which would automatically put investors money in currencies which are expected to perform better over the coming days. The Savedroid subreddit describes the project as

“building a user interface that will make a cryptocurrency investment just as simple as a savings account. Our mission is to eliminate adoption barriers and make cryptocurrencies accessible for everyone!”

Savedroid accepted investments in the form of 56 cryptocurrencies - ranging from popular names such as Tron, EOS and Stellar to obscure currencies such as Storj as well as Civic. Yassin Hankir, the owner of the Savedroid ICO had posted an image on his Twitter account holding an Egyptian beer in front of a beach, saying ‘over and out’. For a brief period of time, the Savedroid ICO website showed a popular meme from South Park saying ‘aaaand it’s gone’.

All admins of the Savedroid Telegram group left the group - making it seem even more real. A Reddit user visited the Savedroid office and found it empty. He even posted a video of the empty office which can be viewed here. All of it seemed quite convincing- however, there was a twist in the tale.

A Twist in The Tale

While it appeared that Dr Yassin Hankir had absconded with $50 Million worth of investor money, the Savedroid website posted a new video stating they are not gone and this was done to raise awareness around ICOs. He apologized for the scare that he gave to the investors - but this was necessary to raise awareness around so many exit scams that had been taking place over the past few months.

The Savedroid founder is now starting off with a new ICO advisory service, which he has started off at the domain ‘anditsg.one’. There, Yassin Hankir talks about ICO quality standards and exit scams. He states that there have been so many scams which have been taking place and that this is just a ‘tip of the iceberg’. With this stunt, Savedroid’s owner wanted to convey a message was - ‘look how easy it is to pull off an exit scam’. This was pulled off to set up high-quality ICO standards for startups.

Savedroid wants to partner with government authorities and regulators to help them set up standards which will help strengthen the markets for trustworthy ICOs. He has also launched off an ICO advisory service which will be in action soon. The company intends at creating a ‘Safe ICO Investment’ checklist which investors can refer to before investing in an ICO.

This was a shocking stunt to raise awareness - but it has indeed had its impact felt.

VMware teams up with Digital Asset to integrate its smart contract lan...