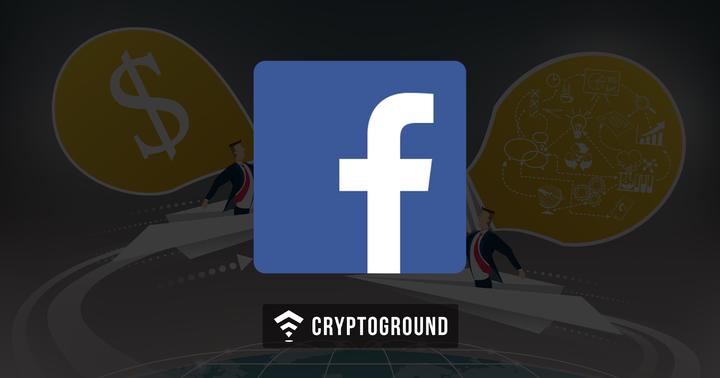 We all know that Bitcoin and Blockchain have gained a lot of popularity in 2017. However, the bubble exploded in 2018 which results in a sudden drop in the prices of leading cryptocurrencies. Due to this, a lot of companies have changed their position for Blockchain Technology. Firstly, Facebook was the only company who changed its decision.

Recently, the social media giant has again changed its mind. Now, Facebook has updated its Cryptocurrency and Blockchain Policy. As per new policy, ads related to the blockchain tech, industry news, events, and educational materials can be shared on the platform without any approval. The latest announcement was done by Facebook Business on May 8.

This is exactly opposite to the last year when Facebook implemented a policy which requires crypto and blockchain firms to get prior approval before they promote their ads. Now, anyone who wants to promote such type of news can promote it without any consent from Facebook.

However, the policy also states that this change will not be applicable to the advertisements which seek to promote a specific cryptocurrency, ads on Initial Coin Offerings (ICO) still remain forbidden. Facebook hopes that the latest move will help to stop scams and illegal investments, something which is spread through ICOs.

The main purpose of these restrictions is to stop Facebook users from becoming a victim of affected organizations. Hence, any advertiser who wants to promote a particular product like cryptocurrency, crypto exchange or mining software and hardware will have to go through a strict background screening which includes the following:

“...licenses they have obtained, whether they are traded on a public stock exchange (or are a subsidiary of a public company) and other relevant public background on their business.”

Earlier in January 2018, Facebook banned Cryptocurrency and ICO advertisements altogether in 2018. This decision caused a lot of criticism for the platform, calling it unnecessary and bad for technological development.

Dejun Qian, who is the founder of FUSION, stated at that time,

“This policy will definitely protect people from the scams of predatory projects. However, announcing an ‘intentionally broad’ policy is always the easiest way and not necessarily the best route for technology development. I don’t believe that banning e-commerce ads just because people face the risk of buying counterfeited products is a good idea.”

The latest decision to change its perspective about crypto ads might be linked with the fact that Facebook is developing its own coin known as Facebook Coin.

Also, Facebook has purchased the "Libra" Trademark for the hidden crypto project. The firm wants to raise $1 billion in investments for a native token, which will mostly be used for the development of Facebook, Instagram, and WhatsApp.