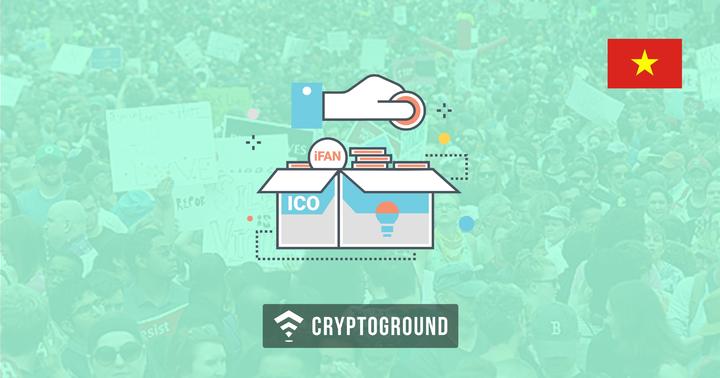 ICOs have been viewed in a negative light across most countries in the world. This is because of the fact that a number of ICOs and token sales are created just to scam people. However, perhaps the biggest ICO scam of all time has just unfolded in Vietnam where scammers ran away with $660 Million after a series of fraud ICOs. Pincoin and iFan were the two ICO schemes in which over 32,000 investors had invested in.

The Pincoin ICO came first, where investors were promised guaranteed, constant returns. The same company came up with another ICO under the name of iFan, which was pitched as a social network token for celebrities. After funds were gathered for the Pincoin token, Pincoin investors were rewarded using the iFan tokens. However, after some time - the team which managed both these ICOs disappeared - along with $660 Million of investor money.

Pincoin, which claims to be an Ethereum standard ERC-20 token, as well as iFan were both managed by Ho Chi Minh based Modern Tech. Reports from local media point out that there are seven Vietnamese nationals behind this cryptocurrency fraud. All seven of these people have reportedly left the nation. Following the scandal, protesters gathered outside the office of Modern Tech, which claimed to be the local operator of these tokens. Pincoin claimed to be from Dubai and iFan claimed to be from Singapore.

Following these protests, an investigation has now begun in the country as the local media and police authorities pacify those who have lost their funds in this mega scam. This is one of the biggest cryptocurrency related scams in recent memory.

In fact, the real mastermind behind these projects is a team of seven Vietnamese nationals, who have held different conferences in Hanoi, Ho Chi Minh City and even remote areas to lure investors.

Investors have been told that they would enjoy a profit rate of 48 percent a month from their initial investment, and recoup all investments after four months. People would also be rewarded with an eight percent commission for every new member they have introduced to the network.

Pincoin showed several signs of a multi-level marketing and pyramid scheme as it involved rewards for getting other people on the platform. Payouts in the form of cash were regularly provided till January, after which they switched to iFan tokens. However, in March, the company vacated the office which was another major red flag. The website too is shady and lacks several details, such as who the founders are. Similar to most such Ponzi cryptocurrency scandals, the White Paper of the Pincoin project provides random, incomplete details.

Vietnam has been quite liberal about cryptocurrencies in the past - as there are no major restrictions. However, the country’s central bank had said in a recent statement that cryptocurrencies are not a legal tender in Vietnam - a stance also held countries such as India.