Ripple Exec Weighs in on RBI’s Crypto-Ban, Predicts It Will Be Reversed Soon! 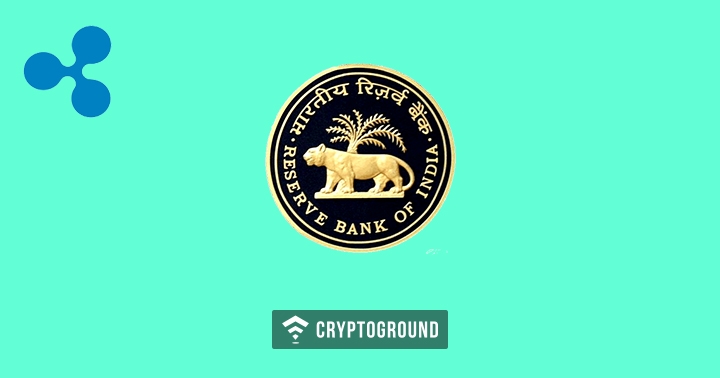 With the Reserve Bank of India having instructed the banks in the country to no longer do business with those associated with cryptocurrencies, India’s crypto-trade is going through a rather tough time. Indian crypto community now finds a new ally in Dilip Rao, Ripple’s global head of infrastructure innovation - who has commented that it is likely that the Reserve Bank will be reversing this decision soon.

As per Rao, the decision of the Reserve Bank will be reversed soon because the bank might possibly be starting off with its own cryptocurrency. Reportedly, the Reserve Bank of India is exploring the possibility of creating a Central Bank Digital Currency (CBDC). This is now being assumed as one of the reasons as to why this banking embargo was issued in the first place.

Even in these tough times in the Indian markets, Rao believes that Ripple has a strong future in India. He states that unlike other cryptocurrencies, Ripple is designed to help banks and not replace the banking infrastructure. Ripple, which set up an office in Mumbai last year has tied up with Yes Bank, Axis Bank and IndusInd Bank over using their blockchain technology. He talked about Ripple in India and about its use for cross-border payment systems. In a statement that he gave to the Times of India on Friday, Dilip Rao is quoted saying:

“There is a great regulatory comfort with Ripple Net — particularly in the light of the Bank for International Settlements’ policy requiring central banks to have a backup for payment systems having non-similar technology. Even from a geopolitical point of view, countries are having concerns over the existing cross-border payment systems, which can be switched off with a turn of the switch.”

Ripple isn’t even the first international voice to weigh in on this decision of the Reserve Bank of India. In the past, billionaire investor Tim Draper also commented on this move, calling it ‘stupid’.

The RBI’s Crypto Ban: A Timeline

However, this move was found to be violating many articles of the Indian constitution and a number of cases were filed against the Reserve Bank of India in various courts in the country.

Recent findings now indicate that the Reserve Bank did not put in a proper research before issuing this order. Moreover, it has also been proven that despite the RBI ban, Indian crypto traders continue to invest with the same enthusiasm and cryptocurrency exchanges are rapidly adapting crypto-to-crypto infrastructure to circumvent this ban. While the court battles continue, more names such as that of Ripple’s Dilip Rao have begun to support the Indian crypto-economy.