Bank of Korea Against Issuing a Digital Currency 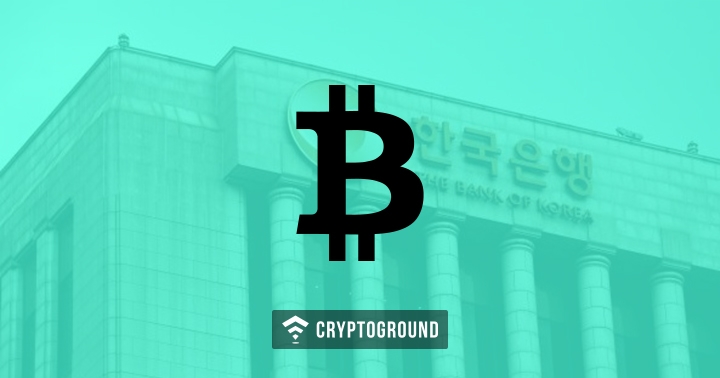 Bank of Korea (BoK), the central bank of South Korea, is against the idea of issuing a Central Bank Digital Currency (CBCD), as per local media reports. The bank started studying the possibility of a CBDC in January when it set up a task-force to research the technology.

The major reason for the opposition is that issuing digital money would change the basic mechanics of monetary policies and their implementation which also includes the use of open markets by the bank.

The central bank also went on to say that introducing CBCD will ‘cost society’ besides posing a 'moral hazard'. The issuing of CBCD could possibly cause the market order to destabilize since virtual currencies do not actually constitute money, it added.

A researcher at the bank, Kwon Oh-ik mentioned that they considered the feasibility of virtual currency as a form of valid currency, but cryptocurrency has been subjected to risks associated with credit, liquidity and legal management. Virtual currency won’t function as money, he concluded.

BoK also stated that although the banking financial system might possibly be ‘revolutionized’ with CBCDs, it would need thorough evaluation and regulation. Currently, the bank has no plans to allow private sectors to issue coins as it believes that central bank should have major control over currency. "It's desirable that the BOK is the only entity to entirely control issuing money," according to the report.

The BoK’s focus with respect to digital currency is to provide financial stability, look after the interest of the users and prevent money laundering and illegal use, it said. Whereas the Hong Kong Police Force assessment report on Money Laundering and Terrorist Financing concluded that there seemed no signs of money laundering, terrorist financing or organized crime related to digital currency trading.

In the past, there had been reports of the BoK looking to replace coins with cryptocurrency. South Korea also relaxed cryptocurrency regulations and was looking at re-legalizing ICOs.