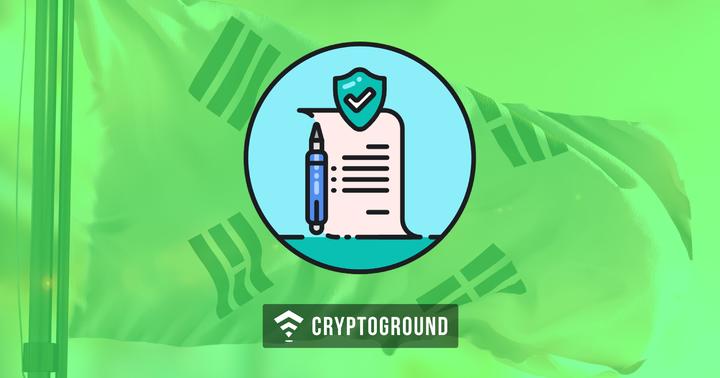 South Korea is among the biggest names when it comes to global cryptocurrency markets - the third largest to be precise. The South Korean policymakers are now looking forward towards adopting G20 standards when it comes to regulating cryptos in their country. This would mean that their cryptocurrency regulations might become a little more relaxed than what they currently are.

South Korea is known for strict cryptocurrency policies - including a blanket ban on ICOs. However, if they adopt the G20 standards, this policy may become a little more flexible and relaxed. The recent Buenos Aires G20 summit saw participant nations discussing cryptocurrencies in great detail - coming up with ‘unified regulations’.

As of now the exact details of these plans remain unknown but the member nations are working together in setting up global guidelines, the first draft of which should be out by July. South Korea’s Financial Supervisory Service (FSS) has stated that:

“It’s almost certain that cryptocurrencies will be classified as assets and the main issue will be centered on how to regulate them properly under the unified frame that will be agreed upon between G-20 nations. Given the current stance, this isn’t good, but we will step up efforts to improve things.”

Cryptocurrency Exchanges in the nation have been raided and investigated on numerous occasions by the Korean authorities. Interestingly, the FSS now has a new governor - which might finally bring some optimism as the new Governor has been quite positive on cryptocurrencies.

The Korean Government’s mixed signals have had a global impact - the most recent of which being Bitcoin prices sliding down below the $9000 level following the announcement of Upbit being investigated. When this news hit, the price of Bitcoins fell by almost $1000 over the next two to three days. While the company has denied that there is no fraud - the initial few days were harsh as the entire markets collapsed by a little. ‘South Korean FUD’ has now become a legit term in the crypto circles - used to describe news stories in South Korea that have a global impact on cryptocurrency prices.