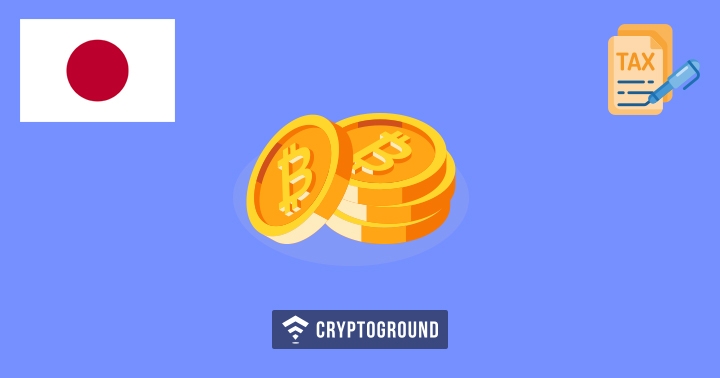 The capital gains from cryptocurrency investments are currently recognized as ‘miscellaneous income’ in Japan and are taxed at rates from 15% to as high as 55%. Some of the investors have also reportedly moved out of Japan to countries such as Singapore where there is virtually no capital gains tax. The Japanese Deputy Prime Minister and Minister of Finance, Taro Aso, now proposes to change the current taxation rules.

At the Upper House budget committee meeting, Aso was quoted as saying to Reuters:

“The profits gained by virtual currency transactions could be changed from current ‘miscellaneous income’ to ‘declaration separate taxation’.”

This will bring the crypto tax rates at par with stocks and forex trades to a uniform rate of around 20%. Currently, there are seven tax brackets in Japan ranging from 5% to 45%. In addition to that, there is a 10% tax levied by municipal and prefectural governments as inhabitant taxes, which makes the highest tax bracket as 55%.

Aso, however, is doubtful that the public would accept a flat tax rate for crypto gains.

“From the viewpoint of the international nature of virtual currency uncertainty and tax fairness, etc - it is doubtful public understanding can be obtained for the tax rate equal to a uniform rate of 20%.”

The proposal if passed through, should get welcomed by the crypto community as they were calling for a change. Over 11,000 participants had reportedly filed a petition on change.org calling for the National Tax Agency (NTA) to tax crypto profits at par with stocks at around 20%.