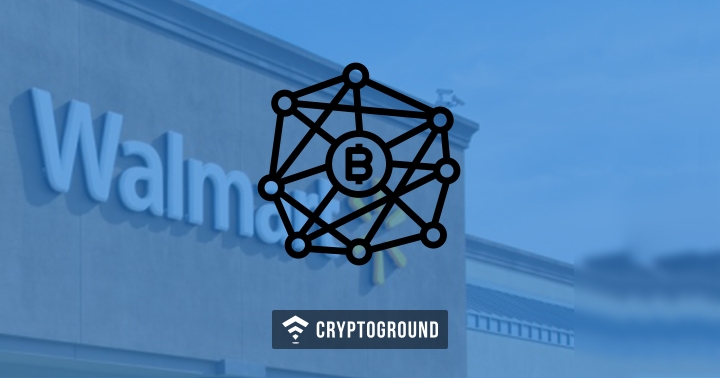 As per the patent document, a blockchain server network would be used to manage the Internet of Things (IoT) ecosystem. It reads:

"The blockchain server network includes one or more secondary or second server systems that use one or more server-side applications to provide one or more client-side services at one or more other resources in the IoT ecosystem."

The patent also talks about the possibility of using this technology to create a "Smart Home" as one of its multiple uses. It also claims to be of use in a media environment, for manufacturing, healthcare, energy management and various other similar sectors.

One of the uses that Walmart has highlighted in their Patent filing is of making use of this technology to manage a kiosk system at home to accept deliveries from a drone. Basically, users would wear a device which gives them access to a secure kiosk device where goods can be received and then locked again via unmanned drones. The patent details this as:

"A user may obtain a kiosk and add the newly obtained kiosk to the distributed ledger structure utilizing their smart device to provision and/or authorize the kiosk. In one example, the user device may be a wearable device that maintains the private key used to authorize the transaction. The kiosk may sync with the user device and be automatically provisioned as a home delivery station and added as a device in the distributed ledger management system"

Walmart’s latest blockchain patent also ensures of a secure data encryption with the help of the cypher module which makes sure that public and private keys are used to keep the data safe.

Walmart has worked on several blockchain patents over the years - and the frequency has been rising in recent times. Walmart has been working on patents such as:

This latest patent from the company steps things up to the next level. However, companies usually keep filing patents at regular intervals - and not all of them actually become real products. It would be interesting to see if Walmart’s smart appliances management system becomes a reality.