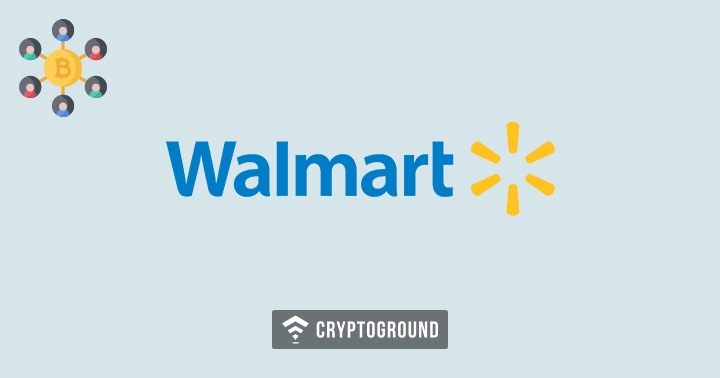 Walmart is a name associated with retail shopping - however, the company’s recent patent filings have shown that they have been showing an active interest in the world of blockchain technology. As per recent info from the US Patent and Trademark Office, Walmart’s latest patent talks about a blockchain-based system which would make it easier to access medical records.

This patent has been aimed at storing emergency-specific information about patients. Basically, critical health-related data about the users would be stored in a blockchain which can be accessed in case the user is unresponsive or in a critical condition. This new Walmart patent has been titled: “Obtaining a Medical Record Stored on a Blockchain from a Wearable Device”

This patent involves the need for three devices:

How This Technology Works

This would then reveal to the paramedics the medical history of the patient (specifically the emergency-related details). Based on this information they would be able to treat the patient better and administer them with the right kind of medical treatment based on their history.
Walmart’s patent document reads:

This system also makes use of a private key and a public key kind of a setup which has been used in various other blockchain-based applications in the past such as cryptocurrency wallets. Basically, the public key can be accessed here using the RFID scanner which can access encrypted data from the wearable device. However, to decrypt that data - a private key will be needed which is basically the biometric identification of a person.

This patent was filed by Walmart in December 2016 and has been granted to the company in June 2018. Walmart has been filing a number of other blockchain-based patents and trademarks as well. Some of these patents are:

The company has been making significant advancements towards the world of blockchain technology. While not every patent eventually becomes a reality - but these are some innovative concepts, especially the ones like this medical system - which can help save lives!