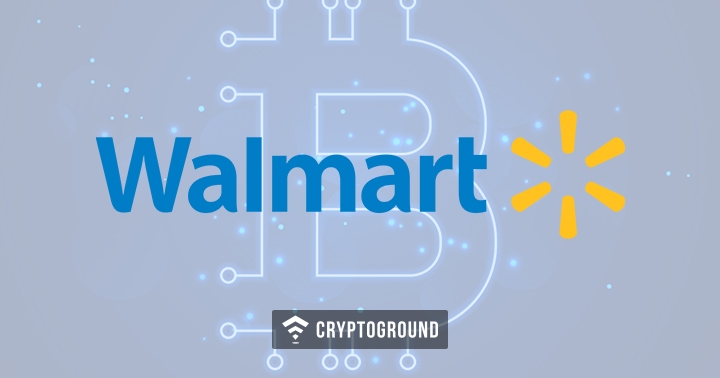 Walmart, one of the biggest names in the world when it comes to retail shopping, has been quite open when it comes to the world of blockchain and cryptocurrencies. The company has filed multiple patents in the past which talk about how to make an innovative use of these technologies. Walmart’s latest patent talks about a cryptocurrency powered energy consumption management system.

This patent, which was filed back in the December of 2017 but was awarded to Walmart recently, talks about an on-demand electric grid. The patent aims at helping firms manage their electric consumption in a better manner. Moreover, this will also help regulate the electric grid’s demand on a blockchain based public ledger. The patent document explains the concept in detail, stating:

“Each unit cryptocurrency may represent a unit or a portion of a unit of energy. For example, if 1 cryptocurrency unit is set to be equivalent to 1 kWh, the provider interface module 131 may receive a capped total amount of cryptocurrency of 800 for a month to spend on purchasing 800 kWh of electricity.”

This technology could be used by households as well as organizations. Each device can be assigned a specific amount of cryptocurrency based on their power requirement. The system will also alert the device owners about which devices are consuming more electricity. This basically ensures that the users know their exact power requirement and are able to get exactly the amount of power that they need without adding any surplus on the electric grid, which leaves excess power available to be harnessed by other users.

The system also has a provision for sharing funds. If you are using 5 devices under a network and one of them finishes their allotment of funds, other devices in the network can share funds with the device with exhausted funds to ensure that it keeps powered on. The patent further reads that:

“the utilization of the cryptocurrency may be operated independently of a central database system, such as a central bank, a central management system, or central authority operated by the energy provider.”

When it comes to distributing electricity powered by a blockchain-based network, Walmart isn’t the first name to think of something like this. Australian company Power Ledger has been working towards this front for quite some time now. Power Ledger has even extended their help in helping restore electricity in the hurricane-hit region of Puerto Rico - which is still recuperating from the impact of the multiple hurricanes that hit the island and wiped off its electricity in 2017.