Did Final Fantasy 3 Devs Know About The Rise of Bitcoin in 1993!? 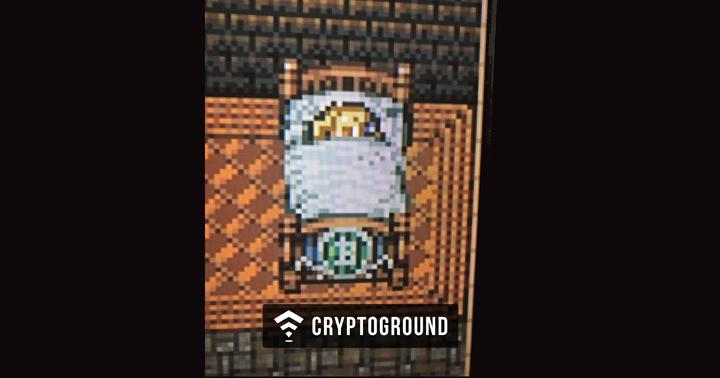 The Final Fantasy series of games have been around for a really long time and have been among one of the most popular games ever. Countless characters have featured on the game, some of them even becoming pop-culture figures over the years. However - an eagle-eyed gamer has just observed that the game actually foretold the rise of Bitcoins some 15 years before they came around!

The game is technically Final Fantasy VI but it released as Final Fantasy III for SNES users. A bed in the game which shows Celes, a character in the game sleeping reportedly has a giant B in a circle with a line going through it vertically - which has today become the iconic Bitcoin symbol!

This image was posted on a Reddit thread where some users have pointed out that this might even be the foretelling of Bitcoin Cash, 24 years before it came out! Nevertheless, a curious coincidence!