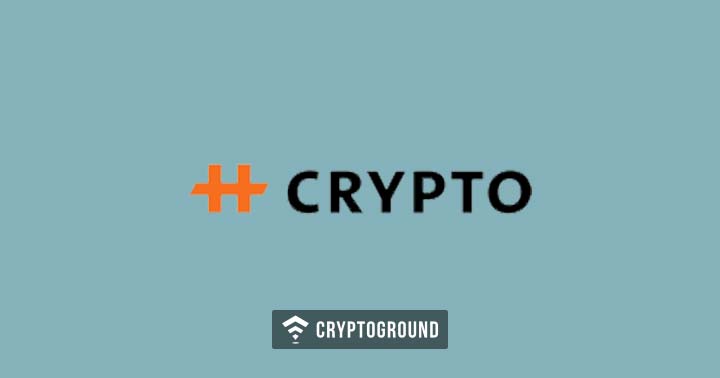 Switzerland’s government has filed a complaint against the US CIA alleged involvement in tapping into foreign governments sensitive data using the Crypto AG platform, a hardware and software encryption manufacturer. The filed case is set to be heard in June this year after the High Court assesses the case files.

The Swiss office of the Attorney General confirmed that the Swiss government has filed a complaint against the US CIA involvement in spying against foreign governments. They have done this using Swiss-based Crypto AG as a front.

Crypto AG, the company at the heart of the saga has made its fortunes from selling encryption devices to over 100 countries. They first came into the spotlight when they were contracted to build code-generating devices for the US troops. Their client list includes Iran, Egypt, India, Pakistan and various countries in Latin America such as Argentina and Chile.

According to the recent revelation which showed that for years now Crypto AG was in fact owned by the CIA in a classified partnership with German intelligence. They rigged the devices and built backdoors in almost all the encryption devices. This gave them the capability to conduct espionage on the foreign governments that acquired the devices.

This could potentially ruin Switzerland’s reputation as neutral grounds especially if they had prior information but failed to act. The State Secretariat for Economic Affairs (SECO), the institution that has been tasked with clearing exports that are highly sensitive, filed a criminal complaint about a potential breach of export control law. This was after a bunch of American and German investigative reporters released intricate details of the project Rubicon whose details and scope were vague.

The Swiss government has tasked former Swiss Supreme Court justice to investigate Project Rubicon. He is expected to report findings by June to report to parliament. There is a sense of urgency to find out how deep the scheme goes.

There has been a lot of speculation in the cryptocurrency sphere on who actually created bitcoin. Was it the Nick Szabo, Hal Finney, Craig Wright (we all know this isn't true) or could it have been the CIA? The Japanese pseudo name was given to the creator, Satoshi Nakamoto, translated actually means "Central Intelligence". Bitcoin core software, SHA-256, was actually created by the NSA.

While there is no proof on who created it, its intriguing to explore the 'who could it be' list. What are your thoughts?

Ethereum Foundation Grants Millions Of Dollars Towards Dapps and Smart...

Disrupting the Disruptors - How LaborCrypto will Empower, Freelancers...