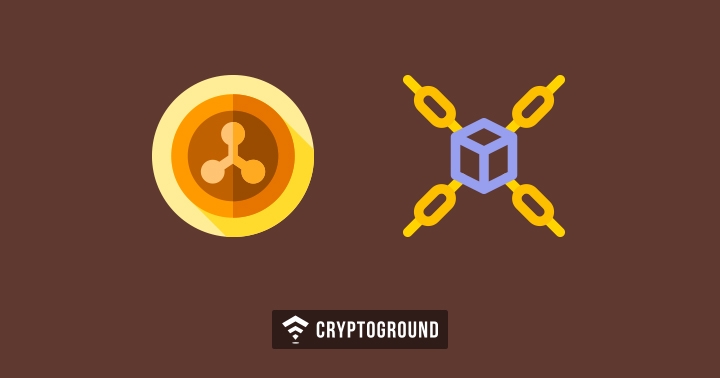 Following 13 more financial institutions and banks joining RippleNet: Ripple’s blockchain payment network today, Ripple reached a major milestone: 200 clients. This deal witnessed Euro Exim Bank, SendFriend, and JNFX among others join the RippleNet network, which will improve the liquidity and make instant settlement of payments faster and simpler. Moreover, it is cheaper than the existing SWIFT network that these financial institutions are a part of.

Out of the thirteen new firms which have joined the Ripple Network, five have confirmed to use Ripple’s XRP cryptocurrency for accessing liquidity on demand. The other eight firms are also on RippleNet, but will not be making use of XRP for settling payments. This is a massive step up for Ripple as it gives the platform strength in numbers as well as a boost in credibility.

While 2018 wasn’t really a good year for cryptocurrencies, it was a good year for blockchain platforms. Ripple too, benefited a lot in the blockchain front. The company tied up with a large number of financial institutions and banks over the year. Ripple states that 100 partnerships have been achieved in the year, coming down to two every week - and in some weeks, even three. The platform has witnessed a 350% increase in live payments, as per CEO Brad Garlinghouse. He commented, saying:

In 2018, nearly 100 financial institutions joined RippleNet, and we’re now signing two—sometimes three—new customers per week. We also saw a 350 percent increase last year in customers sending live payments, and we’re beginning to see more customers flip the switch and leverage XRP for on-demand liquidity. At the end of the day, our goal is to make sure our customers can provide excellent, efficient cross-border payments experiences for their customers, wherever they are in the world.

As pointed out by a report on CNBC, Ripple has a slightly controversial hold over 60% of the XRP cryptocurrency in existence, which gives it a strong control over the currency. However, this also gives Ripple a unique advantage in the silicon valley - that it does not have to rely upon investors or Venture Capitalists for funds. The company, as and when it needs, sells of a portion of the stake that it holds in Ripple and uses the funds. Based on estimates, the current valuation of the firm could be put close to $20 Billion. CNBC compares this with Uber competitor Lyft, which is evaluated at $15 Billion.

CEO Brad Garlinghouse has often faced criticism about the Ripple blockchain and the XRP cryptocurrency. Critics had stated that XRP would never really be utilized by banks. However, with every new client that Ripple gains, Garlinghouse is silencing his critics. With 200 financial institutions and banks now on-board with Ripple’s blockchain network, Garlinghouse has a message for his critics:

“Last year some notable critics said financial institutions would never use a digital asset in their payment flows. As I said then, if it offers their customers a better experience at a lower cost, they will – and they are.”

Stay tuned with us at Cryptoground for all the latest updates and regular news stories from the world of cryptocurrencies and the blockchain technology.