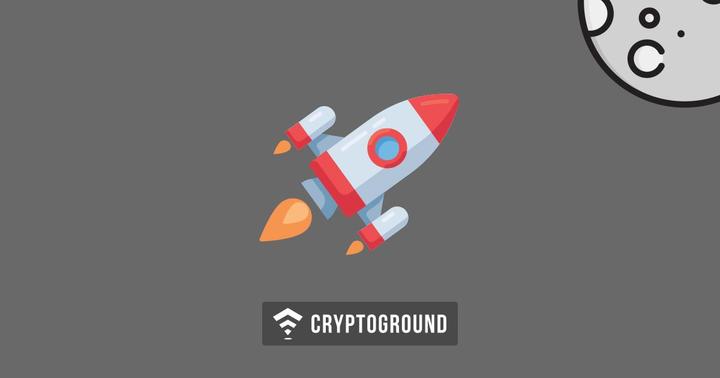 While the past few weeks have been very volatile and very tough for the cryptocurrency markets, it appears that a majority of the investors and market analysts are still positive that there’s more ground to be covered in the near future. While naysayers are predicting that cryptocurrencies may soon crash to $0 (including major names such as Warren Buffet and Goldman Sachs), there are a number of others who are quite optimistic.

Latest reports from market analysts point out that cryptocurrency markets are all set to get bullish again. Those confident about these predictions are claiming a market cap of $1 Trillion and Bitcoin prices reaching $50,000 before 2018 ends. This seems like quite a distant thought at the moment as Bitcoin, as of this writing, struggles to break the $9,000 mark.

Glucksmann believes that Bitcoin prices will soar beyond $50,000 by the end of the year. The technology that he talks about in the statement above is that of the ‘lightning network’. Many other market experts believe in these predictions. Jamie Burke, the CEO of Outlier Ventures too, is quite bullish on this.

“We believe after February the market will likely go on a bull run comparative if not greater than last year potentially reaching the trillion-dollar mark before a proper crypto winter sets in where the market becomes more focused on proper market fundamentals.”

Many cryptocurrency experts also hold the view that it isn’t just Bitcoin, but other cryptocurrencies too, which will witness a rise in the price. Most of these predictions are for currencies which have a strong technology backing them. This includes the likes of Ethereum and NEO - which are platforms that allow building and running apps on their network.

Mick Sherman, CEO and co-founder of data science company Hercules Tech is confident about the future of ETH, NEO and IOTA cryptocurrencies. “Utility tokens and assets with a working platform and a clear-cut reason for requiring both a blockchain and their own token, are more likely to appreciate in value this year. Some of these cryptoassets will not be used for years, meaning they have no utility value.”

While there are many who are split between the long-term success of currencies, both sides agree upon one thing - that the currencies which have a strong technology backing them will eventually be here for the long run.

The Important Roles of Hashing and Digital Signatures on Blockchain Te...