Over 9,000 People Sign Petition to Make XRP the Official Cryptocurrency of 2020 Tokyo Olympics 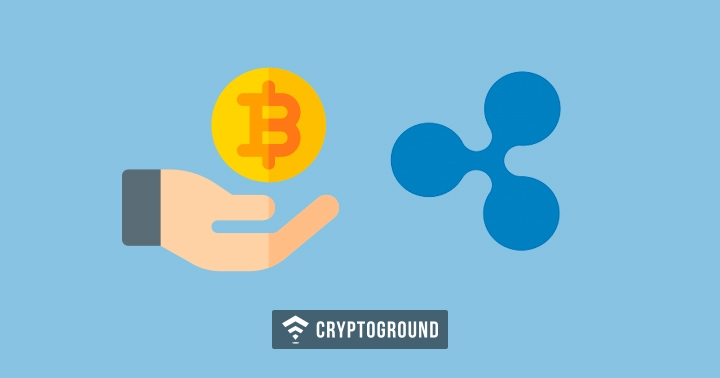 The petition addresses some problems and states that using Ripple would be a good option to resolve them:

As tourists stream into the country, demand for the local currency skyrockets, causing long lines at currency exchanges, as seen at past events like Beijing 2008 and Rio de Janeiro 2016. Confusing exchange rates and language barriers further complicate the problem. We believe that the fast transaction times and security of Ripple Lab’s XRP cryptocurrency would be a great contribution towards solving this problem.

This petition was created about ten months ago - but has suddenly shot to prominence of late. Japan has been one of the most crypto-friendly countries in the world and the adoption rate in the Japanese ecosystem is already quite high. A large number of online as well as retail outlets in Japan now accept Bitcoin (and other cryptocurrencies). Ripple too, has an important role to play in the Japanese ecosystem. The recently launched MoneyTap application makes use of a Ripple-based platform to make inter-bank transactions easy.

Takahashi’s plan, however, is a little radical. It involves Ripple replacing Yen as the de-facto cryptocurrency of the Tokyo Olympics - the biggest sporting event of the year for Japan. It is rather improbable to believe that any country (which is not named Venezuela) would undermine their own currency and have it replaced with a cryptocurrency for such a major sporting event.

Interestingly, this is not the first time that cryptocurrencies are being associated with a sporting event. Earlier this summer, during the FIFA World Cup in Russia, cryptocurrency adoption soared in the country. A large number of hotels and hospitality related businesses began to accept cryptocurrency payments in Russia. This made it easier for international visitors to book hotels as well as gain access to various other amenities in the country without having to deal with the hassles of currency exchange, also making it easier for them to transact.

The petitioning platform, Change.org was also in crypto-related news back in July of this year when the platform launched a cryptocurrency mining screensaver which harnesses the processing power of idle computers to mine for Monero (XMR) cryptocurrencies, which would be used for charitable purposes via the Change.org Foundation. It will be interesting to see if this petition to make Ripple the official cryptocurrency of the 2020 Tokyo Olympics becomes a success. Stay tuned with us at Cryptoground for more information and news updates related to the blockchain technology and cryptocurrencies.