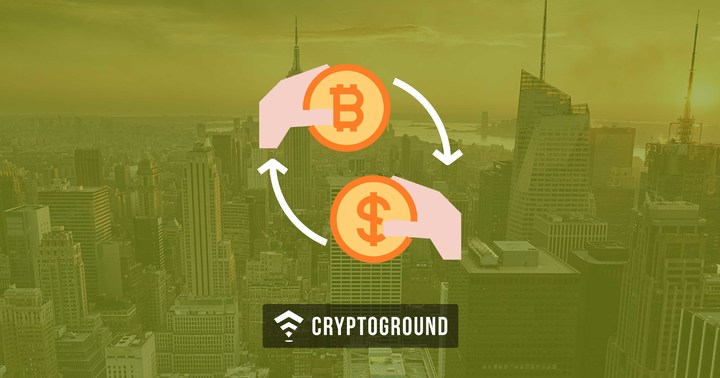 One of the biggest criticisms of the cryptocurrency markets over the years has been that of the fact that much of what happens in the cryptocurrency markets is beyond the control of the investors. While there are a number of external factors, government policies are among the biggest influencing factors. A recent order from the New York Attorney General’s office resulted in Bitcoin’s price momentarily sliding below $8,000.

New York’s Attorney General, Eric Schneiderman has officially launched a probe on 13 major cryptocurrencies exchanges - some of which are based in New York, others outside. These exchanges include top names such as Coinbase, the largest cryptocurrency exchange in the US, as well as the Gemini exchange, run by the Winklewoss Twins.

This probe is being conducted by Schneiderman to understand the way these exchanges are functioning - and to ensure proper transparency and accountability. Media reports point out that this probe is not a crackdown on cryptocurrency exchanges, but more of a fact-finding investigation.

“Too often, consumers don’t have the basic facts they need to assess the fairness, integrity, and security of these trading platforms,” Attorney General Eric Schneiderman said in a statement. “Our Virtual Markets Integrity Initiative sets out to change that, promoting the accountability and transparency in the virtual currency marketplace that investors and consumers deserve.”

When the news broke it caused panic in the markets - and was possibly the reason why the price of Bitcoin went below $8,000 - which appeared to be a stable line of support for the currency. However, this is only a speculation for now and there could be endless reasons as to why the prices may have slipped. In any case, as of press time Bitcoin’s price is back above $8100.

The Attorney General’s office claims that this investigation is taking place to ensure that customers remain protected. Similar probes are being carried out by other organizations such as Japan’s Financial Services Agency (FSA), which has been sending out business improvement orders to various exchanges in the region - as well as handing punishments to those exchanges not complying with the standards set by the government.

Safety and Transparency are two matters that governments across the world are worried about. Especially after the recent Coincheck hack - where $500 Million was lost, questions about the security of exchanges were being raised more actively than ever before. Transparency too is quite important when it comes to crypto trading because anonymity may give rise to practices such as money laundering or even funding terror or the drug trade.

Apart from the New York Attorney General’s office, other organizations in the US too, are getting strict on cryptocurrency companies. The Securities and Exchanges Commission of the US (SEC) has been cracking down on various pump and dump schemes and Ponzi, pyramid-scheme like companies which have been set up to fraud investors. In addition to the SEC, the Internal Revenue Services (IRS) has also been cracking down on those trading in cryptocurrencies - as the organization recently requested Coinbase to hand over data of 13,000 users.

Coinbase CEO Expects A Billion People To Be a Part of Crypto Markets I...