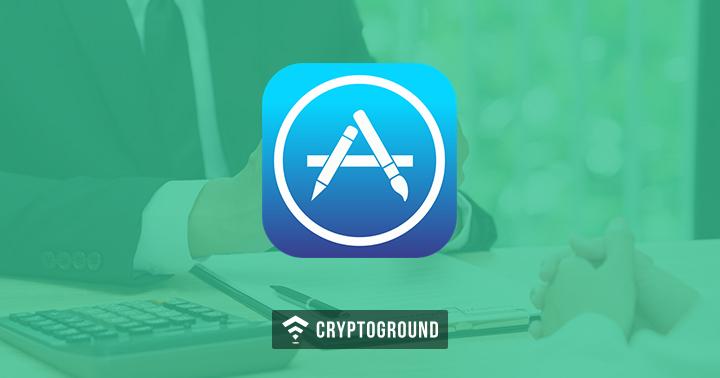 When it comes to major tech firms around the world - most of them have shown some kind of an ambition towards the crypto and blockchain space. However, Apple has been a name which has maintained an eerie silence. Earlier this week, however, Apple updated their guidelines for applications on their app store that deal with cryptocurrencies. The new rules that have now been introduced are a little stricter compared to the existing regulations.

An update to the developer documentation guidelines has been made following the WWDC 2018 event. Following this new update to their policies, all cryptocurrency related applications on the app store need to be classified as one of the following:

Each of these kind of apps now has to specifically function in a way defined by Apple.

“Wallet Apps may facilitate virtual currency storage, provided they are offered by developers enrolled as an organization.”

“Exchange Apps may facilitate transactions or transmissions of cryptocurrency on an approved exchange, provided they are offered by the exchange itself.”

Moreover, Apple has stated that cryptocurrency apps cannot use cryptocurrencies as an incentive for performing certain tasks such as downloading files or posting to social networks etc. Apple is against the gamification of tasks and cryptocurrency rewards. The documentation reads:

“cryptocurrency apps may not offer currency for completing tasks, such as downloading other apps, encouraging other users to download, posting to social networks, etc.”

Interestingly, a Mac application, Calendar 2, which made it to the Mac app store for a few days, was mining for Monero using the processing power of Macintosh devices. The app was pulled off the app store in three days because it was using too many system resources.

While Apple is yet to endorse in cryptocurrency publicly, the company did allow the DASH application to be in the app store for a few months last year, but that app too was taken down eventually. At the time, Dash was the sixth most popular cryptocurrency by market capitalization.

Apple has now been acknowledging cryptocurrencies more than ever before - and with other tech giants taking significant strides towards the crypto and blockchain space, it won’t be long before we hear more from Apple on these topics. Stay tuned with us for more updates!