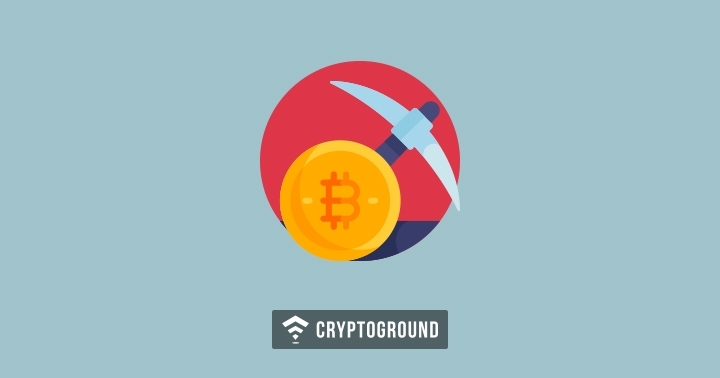 Winklevoss Capital has invested $4.5 million in a flare mitigation provider Crusoe Energy Systems Inc. via a seed funding round. The firm has invested in order to advance its construction of data centers which can mine cryptocurrencies. The reports were shared by Bloomberg on May 3.

Flare Mitigation - as a Crusoe press release following the seed funding round and outlines focuses to decrease the environmentally toxic effect of burning surplus natural gas, which is sometimes used to handle the challenges of transporting excess gas supplies.

Even though flaring is restricted by regulatory restrictions and putting pressure from environmental groups, flare mitigation solutions might help solve the issue of excess supply transforming the natural gas into electric power at the wellsite.

The fresh funding round for Crusoe Energy Systems is directed by the Bain Capital Ventures and Founders Fund Pathfinder. Crusoe wants to speed up the development of mobile modular data centers which can be used for Cryptocurrency mining. This will help oil and gas products to decrease gas flaring, thus decreasing harmful emissions.

Presently in shale mining, gas is a by-product of oil drilling, and its supply is great. By decreasing flaring, the process helps to decrease emissions of volatile organic compounds,  nitrogen oxides and carbon monoxide about 99 percent.

The systems are meant to be expandable to millions of cubic feet per day and spread around the whole of North America. Sterling Witzke, partner of Winklevoss Capital stated in an Email to Bloomberg that,

“Crusoe Energy is in a unique position to reduce the cost of cloud computing and cryptocurrency mining. Their technology is a win-win for the environment, energy producers, and the digital economy.”

Based on Bloomberg's interview with the Crusoe co-founder Chase Lochmiller, the company is secretly working with various publicly traded oil and gas companies.