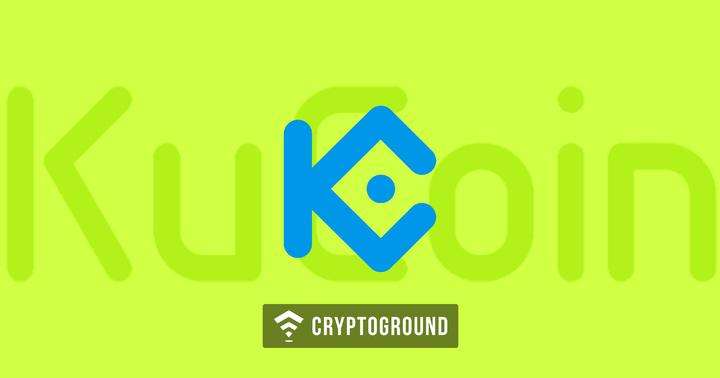 KuCoin had announced late last year that they will be introducing Bitcoin Cash trading pairs. Users will be able to buy some cryptocurrencies by paying for them in BCH. However, it turns out that this move did not work as well as they planned and the company is now reversing this decision. KuCoin had announced BCH/BTC and BCH/ETH pairs when they launched Bitcoin Cash trading pairs on their platform in mid-November.

“We are excited to announce our new streamlined exchange. With our rapid growth in the first quarter, we added in many new markets to provide a diverse platform for users to trade on.

Now as we head into the 2nd quarter, we are making many different changes to the platform based on user feedback. Several of the markets will be streamlined.

KCS, USDT, and NEO will eliminate several pairs each, and BCH pairs will be removed.”

As of now there has been no further information as to why KuCoin had decided to delist these trading pairs, but the company says that this will improve the user experience on their platform. The most probable reason, however, could be that of the fact that it was a pointless exercise.

Data obtained from Coinmarketcap shows that the Bitcoin Cash operations on KuCoin were not responsible for even 1% of the total exchanges taking place on KuCoin. Of the nearly $47.5 million, only 105K went through BCH, representing 0.21% of the total. Hence, the company possibly decided to de-list these trading pairs.

The company has been quite innovative and has kept the platform safe as well as attracted many investors. KuCoin also has a proprietary token of their own - the KuCoin Shares, which is quite similar to how Binance’s BNB token works.

Interestingly, KuCoin’s decision to delist Bitcoin Cash trading pairs (among a number of others) comes just weeks after Bittrex decided to delist 82 cryptocurrencies from its platform. Bittrex removed these currencies on account of the fact that they had broken blockchains or wallets and didn’t have enough trade volume to keep the order book functioning properly.