Govt. of Antigua and Barbuda to Set Up Country's First Cryptocurrency Exchange 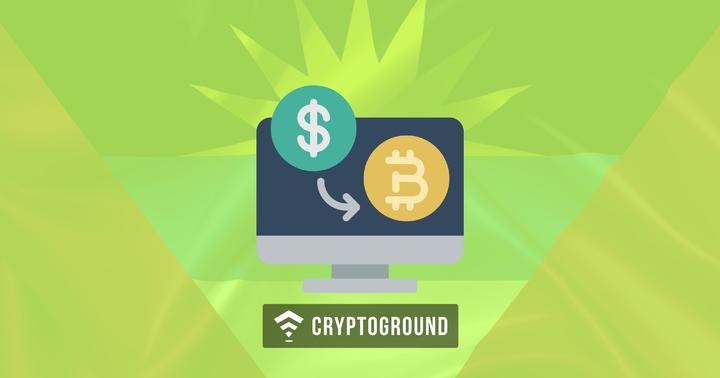 Cryptocurrencies have become a topic of global conversation. Governments of practically every country in the world are giving it a serious look and are considering the kind of regulations that need to be imposed. We have seen some governments which are very liberal to the idea of cryptocurrencies such as Australia, Canada, Malta and Switzerland. There are also names which aren’t really favouring them such as China and more recently, Kazakhstan. Antigua and Barbuda happen to be one such country where the government is eager to set up a cryptocurrency exchange.

Reports from the island nation point out that the government of Antigua and Barbuda is planning to set up a cryptocurrency exchange in the country. This is aimed at helping raise more revenue for the government. A task force has been set up and work has begun in this direction. If this does result in the creation of a cryptocurrency exchange in Antigua and Barbuda, this will be the first such organization in the country!

Apart from being the first cryptocurrency exchange in the region, this would also be the first ever crypto-exchange owned and run by a government. The country’s minister for Information Technology Melford Nicholas is quite enthusiastic about this project and commented saying that the objective here is to generate a non-tax revenue for the government.

Nicholas went on to state that: “By establishing our own exchange we will bring Antigua and Barbuda into the game. This will give our country an advantage in case there will be a potential economic spinoff because we will be in the front seat.” He further pointed out that “Antigua and Barbuda are much focused on being on the cutting edge of the system of wealth creation.”

Canadian businessman and gambling entrepreneur Calvin Ayre is working with the government of Antigua and Barbuda to help them set up this cryptocurrency exchange. Ayre confirmed recently that he had secured the citizenship of Antigua and is looking forward to investing $100 Million in the nation to build a resort at the Valley Church beach. This resort would accept Bitcoin Cash payments!

Commenting on the relationship between the government of Antigua and Barbuda and Calvin Ayre, the IT Minister of the country said: “Mr Ayre has been appointed as our economic envoy and is now a citizen of our country. We are happy because of his knowledge of crypto, and we hope to leverage both the relationships.”

The government of Antigua and Barbuda has been looking forward to adapting cryptocurrencies for quite some time now. In 2017, the government was drafting laws which would help in ‘implementing Bitcoin’ in the nation. The online gambling sector has been one of the biggest industries in the twin-island nation. The government is now looking at the crypto industries as an alternate source of income.