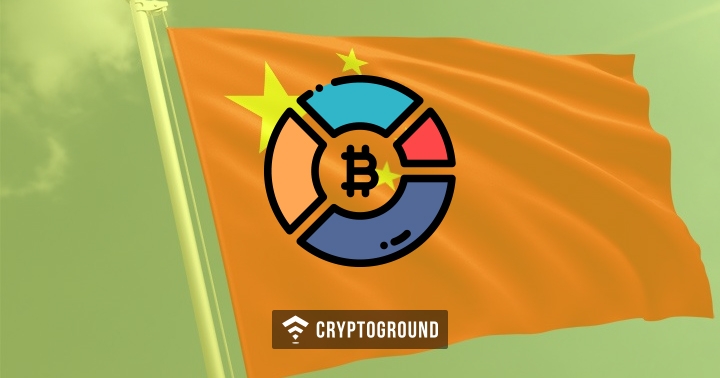 The bureau which controls and manages China's foreign exchange reserves has developed a blockchain system which focuses to solve inefficiencies in the trade finance. The news was being reported by the local financial news outlet CNStock on April 24.

According to the report, the State Administration of Foreign Exchange (SAFE) jointly worked with the Hangzhou Blockchain Research Institute to develop an open-blockchain platform. This platform utilizes multi-signature technology to store transaction content privately while providing details only to the firm involved and to managers who are present in customs, taxation, industry, and commerce.

Hangzhou Blockchain Technology Research Institute has effectively finished the technical undertaking of the project under China Banknote Printing and Minting Corporation, which is directly associated with the People's Bank of China (PBoC).

In order to solve the complex issue of trade financing transaction management, data can be stored on a cryptographically secured distributed network provides real-time and transparent data sharing, as per the report. Thus, it helps to achieve efficiency, security and reduce costs.

The platform possesses features to handle the whole trade financing process. This consists of automatically verifying the authenticity of custom documents and calculates a final balance for customs declaration, thus helps to prevent double or extreme financing, as per the report.

The initial development of the platform has been completed, SAFE most probably wants to pilot the project for six months in the three main trading provinces -  Jiangsu, Zhejiang and Fujian – and two cities, Shanghai and Chongqing.

After the completion of the pilot project, the platform will be available for the whole nation. It will allegedly add support for further business scenarios and gain participation from various leading banks, including the Bank of China, the report states.