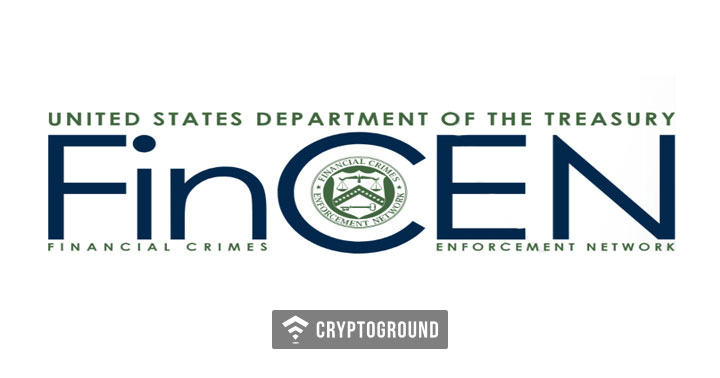 Mnuchin was responding to a question by Democratic senator Maggie Hassan who sought to know how the projected Treasury budget is set to be used in enhancing monitoring of suspect crypto transactions as well as bringing into book criminal gangs and terrorists who finance their activities using cryptocurrencies.

Without going into detail, Mnuchin revealed that Treasury in conjunction with FinCEN has dedicated most of their energies to the issue. He went ahead to state that Treasury was working in cahoots with other key financial agencies on the cryptocurrencies issue.

Although Mnuchin did not name any regulatory body on the issue, in the recent past, various government agencies such as the Department's Office of Foreign Asset Control in Treasury, Securities, and Exchange Commission as well as the Commodity Futures Trading Commission have been highly engaged in the crypto industry.

Mnuchin explained that the aim of the Treasury is to facilitate the enhancement of technology while at the same time ensuring that cryptocurrencies are not used to hurt the people and the economy. He assured the concerned senator about the illicit use saying that lots of work will be released very soon. He said:

Mnuchin also stated that his department is working on new modalities to allow law enforcement agencies to track the movement of money to ensure that it is not used to launder money.

In July last year, Mnuchin in a press briefing hinted at crafting new regulations around cryptocurrencies to tame their use in illicit activities such as tax evasion, ransomware, cybercrime, among others.

On its hand, FinCEN joined other financial watchdogs and signed the joined statement last year which called for firms dealing with cryptocurrencies to adhere to the banking laws and regulations.

You can listen in here.

Japanese IT Giant GMO To Roll Out Stablecoin in 2019