Institutional Investors Continue to Invest in Crypto Businesses Despite Slowdown 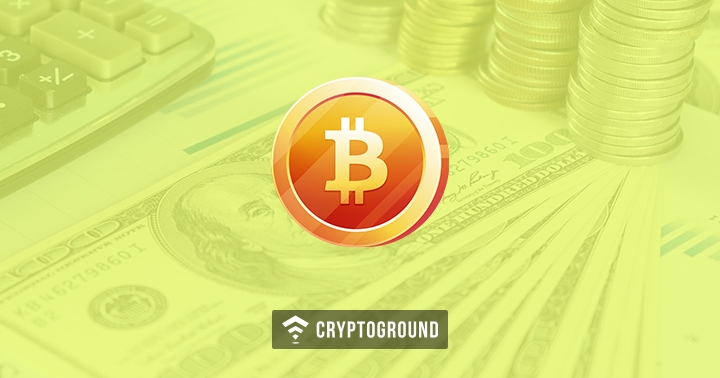 Cryptocurrencies, to the average investor, might seem like a risky investment in 2018, considering that the markets have been on a constant downtrend over the past six months. However, investments in cryptocurrency projects by Venture Capital funds and Hedge Funds are on a constant rise.

Research data from Crypto Fund Research points out that in that as of June 15th, 2018, there have already been 216 investments made by institutional investors into cryptocurrency businesses. This is a huge improvement considered that in 2017, just 236 investments were made over the entire year. $637.7 Million has already been raised in 2018, while the entire of 2017 accounted for a little under $500 Million.

What is really interesting about these statistics is that while cryptocurrency prices are on a constant downtrend, investments in cryptocurrency are on a rise. 2017 was the biggest year for cryptocurrencies when prices of some currencies shot up by over a thousand percent and names such as Ripple grew by 36,000%. The performance of cryptocurrencies in the past year helped the investors gain faith in the industry and helped them understand that cryptocurrencies are in the markets for the long run.

It is based on this observation that investments in cryptocurrency related businesses are at an all-time high. Moreover, these investments also account for the investments made in the world of blockchain technology - which has brought forward a change in the way several sectors function. New York-based Digital Currency Group has emerged to be the biggest name in these institutional investments as it has made 58 investments over the years - accounting for a total of $78 Million. Out of these 58 investments, 15 have come over the last 12 months.

California based Pantera Capital and San Francisco based Blockchain Capital are also major players when it comes to crypto-investors. Reports from Crypto Fund Research also point out that the Silicon Valley has begun to take an active interest in cryptocurrencies. 20 of the firms which have invested in the crypto and blockchain industry come from the Bay Area.

“Given the Bay Area’s prominent role in both venture capital and technology, it’s not a total shock that the area had more top blockchain VCs than any other region. However, that the Bay Area is home to fully 40% of the top 50 of these investors is a bit surprising. The industry is changing rapidly. So what’s most accurate today won’t be as correct next month. We do, however, intend to keep this page updated frequently. That’s why we really wanted to establish criteria that can be replicated.”

With governments around the world taking an active interest in cryptocurrencies and the blockchain technology, more regulatory framework is being drawn up than ever before. Investors who were avoiding investing in cryptos due to lack of a regulatory framework are now motivated to invest in cryptocurrencies as the government has started to take note and introduce regulations, bit by bit. Once more regulations will be set up, it is expected that the number of these investments will rise even further.