Can Bitcoin Challenge The Authority of the 'Gold Standard'? 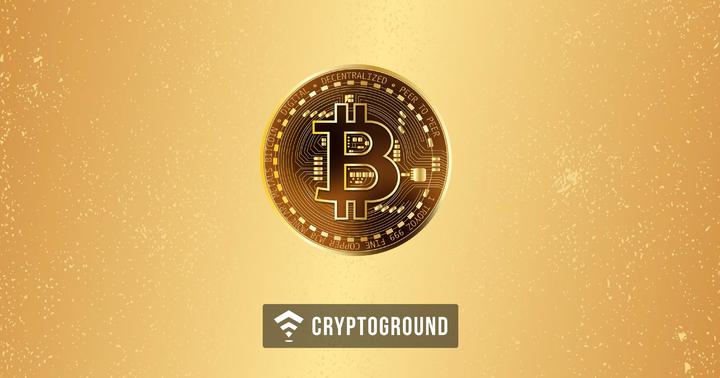 Over the years, Gold has become the ultimate currency, having an appeal beyond cultures, countries and regional currencies. It has been considered as a universal standard - one that everyone complies to! ‘Gold Standard’ has become the phrase commonly used as the ultimate benchmark for anything.

Gold’s dominance has been seen across history and religion. In cultures such as Hinduism and Islam, gold holds a special place. Historically, gold has always been considered as an asset which carries value, even before the concept of economics or currencies existed! This millennia-old domination of gold is now being challenged by Bitcoins.

Bitcoin and Gold are as contrasting as they can be! While the value of gold has traditionally remained very stable - despite tensions across countries, Bitcoin’s mercurial price movements have become quite legendary over the years. In 2017, while the value of Bitcoin went from about $950 to $19500 - Gold remained stable at $1200 per ounce, with very few fluctuations. However, the massive surge in the value of Bitcoins attracted a number of investors towards cryptocurrencies - possibly a chunk of gold buyers too chose to instead invest in cryptos!

The mercurial nature of Bitcoin’s price growth is both - its best friend as well as its worst enemy. While a bullish momentum can propel users towards buying Bitcoins, a fall in the price of BTC can result in customers getting disinterested in the currency and selling out. Gold, on the other hand - continues to show a stable presence.

CNBC’s report point out that there were several cases where people who would regularly buy gold were investing in cryptocurrencies instead. This has been reported by multiple firms that deal in precious metals. The World Gold Council reported that the demand for Gold fell by 7% in 2017.

The World Gold Council further points out that every year, approximately 3200 Tons of Gold is mined - adding a constant 1.7% to the total stock of gold that exists. Similar to gold, Bitcoins too, have to be ‘mined’. However, the process of ‘mining’ here is different. It does not need to be extracted from the core of the earth - but is instead generated using processing power to solve complex mathematical equations. While the total supply of Bitcoins is capped at 21 Million - the total supply of Gold too - is limited as it is an exhaustive metal.

"Bitcoin's future diminishing growth rate and ultimate finite quantity are clearly attractive attributes, as is gold's scarcity and marginal annual growth," the WGC said in a research note. However, there are some who continue to vehemently deny the fact that Bitcoin will ever be a threat to Gold.

"For centuries, gold has been a safe haven store of wealth. In today's economy, gold is used as a hedge against systemic financial risk," said Joe Foster, portfolio manager and strategist for the gold and precious metals strategy at VanEck. "And I don't see how anybody in their right mind would think bitcoin is any kind of a hedge against financial risk given the volatility, given the fact it's got a very short history."

With Bitcoin prices on the rise again, it would be interesting to see how this tussle between traditional investments such as gold vs new-age investments like that of cryptocurrencies pans out to be over the course of the year.