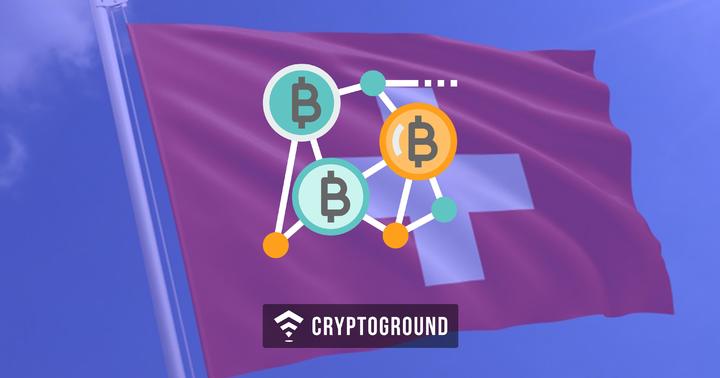 The blockchain conference of the BlockShow Europe 2018 has declared Switzerland as #1 in the list of top 10 nations suitable to start a blockchain company, in Europe.  The rankings are based on a study released by the blockchain conference, the study was conducted on 48 European countries under the parameters of Initial Coin Offering (ICO) regulations, cryptocurrencies payment regulations, and the taxation structure on cryptocurrencies.

Following Switzerland, Gibraltar and Malta take the second and third in the list for being blockchain and crypto friendly in their regulations. It is expected that this ranking may pull more crypto start-ups into the listed countries. Since the recent EU regulations put a damper on the European crypto operations, the ranking served to rekindle the enthusiasm of European crypto operators.

What Makes the top 3 Countries Best for Blockchain?

Switzerland leads the list as its regulations highly support the crypto operations. It is known as the crypto friendly nation due to the government's proactive initiatives to support the cryptos. A notable crypto exclusive initiation is the establishment of the Crypto Valley, in Zug. The tax-free benefit for the crypto investors is another main factor that pushed Switzerland as the best country for blockchain in Europe.

As for the runner-up in the list, Gibraltar regulations have attracted 200 ICOs. In order to step up their game, Gibraltar launched Gibraltar Blockchain Exchange (GBX), which was highly welcomed by crypto operators. Gibraltar has also been working towards regulating and legalizing ICOs in the country.

Coming in third, Malta has a nickname as the 'blockchain island'. The regulations of Malta ensures smooth operation crypto and blockchain projects. The country also welcomed major crypto exchanges, Binance and OKEx, to increase the ease of crypto operations. With new cryptocurrency bills in the nation getting approved - Malta is moving forward towards becoming a major player in the world of blockchain tech.

The BlockShow of 2018 is going strong and the various announcements of the BlockShow are closely followed by the crypto community. Post their announcement of the list of top ten blockchain friendly countries of Europe, BlockShow has released an interesting poll that allows you to vote for the leading women and companies in the European blockchain space.

A blockchain based app called Polys is used for the voting. The poll also acts as the demonstration of blockchain unsurpassed security, transparency and anonymity. Blockshow calls for supporters worldwide to vote on their favourite among the leading women and companies that make an impacting difference in the blockchain space. The results of this amusing poll are to be announced at the end of the month in Berlin.

Although Blockshow is making big waves with its crypto-centred events. The announcement of EU regulations has dimmed the enthusiasm of the crypto fever. It is expected that the regulation may conflict with the core of cryptos, the decentralization. With event promoting and stifling the crypto scene in Europe, the future of EU's crypto world is hard to predict.