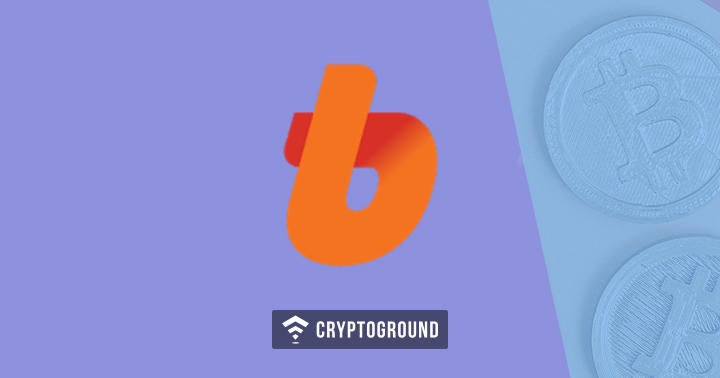 Recently, a South Korean Court has excused Bithumb of all the wrongdoings for which the company was blamed by one of its clients in a hacking event which resulted loss of thousands of dollars for customer, as reported previously this week by Korea Economic Daily.

The customer who registered the case against Bithumb was a 30-year old Ahn Park, who blamed that his exchange account was hacked way back on November 30, 2017. Ahn Park also asserted that Bithumb is seemingly giving hackers a chance to steal his funds, which is about 400 million Korean won (equal to $355,000).

Park asserted that improper security measures on the Bithumb exchange are the main reason why the hacker got access to his accounts and pulled out all the funds by leaving just a few cents.

Even though, the hacker has got the access to Park's account for just a few hours, however, this much amount of time was sufficient for the hacker to steal his funds to buy Ethereum and then transfer tokens to different wallets, owned by the hacker. After this incident, Park's account was left with just 121 won (11 cents).

One of the important things to consider is that security of the exchange is also compromised by this event. Previously in July 2017, hackers got access to Bithumb's employee records and also private information of nearly 30,000 users.

Considering the security of exchange is compromised before, Park disputed that there are some ongoing problems with the servers which aren't fixed yet, and due to this hackers got access to his account.

On comparing Korean exchange's services with the Bithumb, Park said Bitumb should be liable to the same security requirements which apply to such firms.

The judge also mentioned that Bithumb has fulfilled its reliable duty by sending 10 SMS messages alerting him of all the transactions which have been occurred on his account. He also mentioned that since cryptocurrency is “majorly used as a speculative means, it can’t be regarded as an electronic means of payment.”

The latest ruling sets a dangerous model for the upcoming future, signaling trouble for various crypto investors who have issues over losing their funds and having no legal source.