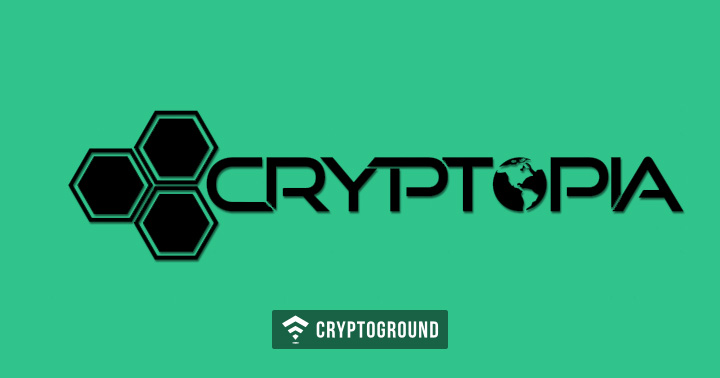 New Zealand's high court has given its verdict on the status of the client’s fund for the hacked crypto exchange Cryptopia. The court has ordered that all those investors and customers are entitled to a refund as the security of the fund lied in the hands of the exchange. The exchange shared the 74-page judgment through its official Twitter handle informing the users about the verdict.

(2/2) ... individual crypto-asset type. This means that the cryptocurrencies are beneficially owned by the account holders and are not assets of the company. Read the full judgement here: https://t.co/ceUywTVdFY

Cryptopia’s security was breached in January 2019 and the hackers managed to get hold of the exchange’s network for almost two-weeks. The hacks took a toll on the exchange that left it in a state to never be recovered. Having to file for bankruptcy four months after the initial hack. The exchange had put user’s assets in multiple trusts where users with a particular type of digital assets were grouped together. Judge Grenda noted that because of this grouping each account holder should be treated as the beneficiary of the same group.

When the question of Crypto assets qualifying under present New Zealand Trust Law arose, Justice Grendall asserted that crypto does fall under the “species of intangible personal property and clearly an identifiable thing of value.” And since crypto assets are considered as a property it therefore undoubtedly falls under the existing Trust laws.

The judgment further clarified that if the liquidators manage to recover the stolen assets, They are to be dealt with pro-rata within each specific trust for the digital asset concerned according to the amounts recovered assessed against the amounts stolen.”

However, the trouble for creditors does not just end there, as the liquidator in the case Grant Thornton has implied that the identity of many account holders is uncertain as well. In such scenarios, the digital assets associated with such account holders will be dealt with under New Zealand’s Trustee Act.

Thornton revealed the same issues back in August 2019 where he claimed that many customers and traders on the platform did not have individual wallets and their funds were pooled together, while the details of their holdings were recorded in the exchange’s main database. And as a result, the exchange now can not determine the ownership of individual customers based on their wallet key.

Grant Thornton assured the customers that they have been working on determining the number of assets for over 900,000 customers many of whom held multiple assets. The firm is looking into millions of transactions for over 400 crypto assets one-by-one to determine the ownership.