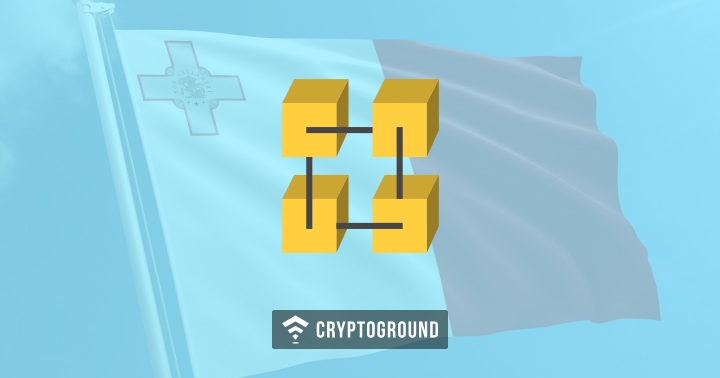 Malta, a small island country in Europe, has already been a hotspot for crypto and blockchain companies lately, with several companies moving their base there. The country has now announced further positive development by passing three bills into law - Malta Digital Innovation Authority, Innovative Technological Arrangement and Services Act, and the Virtual Financial Asset Act. These laws, which are the first of their kind in the world, will set up the regulatory regime for distributed ledger technology (DLT).

“We’re providing the necessary tools so that companies in this sector can operate. This will put minds at rest for investors and whoever uses this new technology that is likely to change the world.”

Many crypto and blockchain companies already have set up shop in Malta such as Binance, OKEx, and BitPay. The regulatory framework in place is now likely to result in more companies joining the bandwagon and create more jobs in Malta. Schembri added:

“I am optimistic that further companies will choose Malta to operate from with a system that offers stability and that will eventually result in further economic growth.”

These three bills were first introduced in April this year before being approved unanimously by the parliament in June and then passing those bills into law in the first week of July. Here are the key highlights of these bills:

This bill contains the regulatory protocols for the cryptocurrency and blockchain industry. This law also establishes the Malta Digital Innovation Authority (MDIA), which will be the regulatory body for the industry. A Board of Governors will look after the MDIA and will be headed by a CEO. Stephen McCarthy would be the first chief executive for the MDIA, reported a local news outlet.

This bill focuses on the registration, certification and the tech arrangements of exchanges and service providers in the country. Many believe that this bill was issued to make Malta one of the best places for establishing cryptocurrency exchanges.

This bill is for regulating Initial Coin Offerings (ICOs). ICOs remain a popular way to raise capital, especially by new companies. The new law requires companies to publish the details of the same.  A white paper describing the entire project will be required to be released by the company. The ICO issuers will also have to reveal their financial history.

Malta is fast becoming a pioneer in digital innovation space. The other bigger countries are also likely to follow its footsteps soon.

Ethereum Bows to Industry Pressure As It Records Major Drop