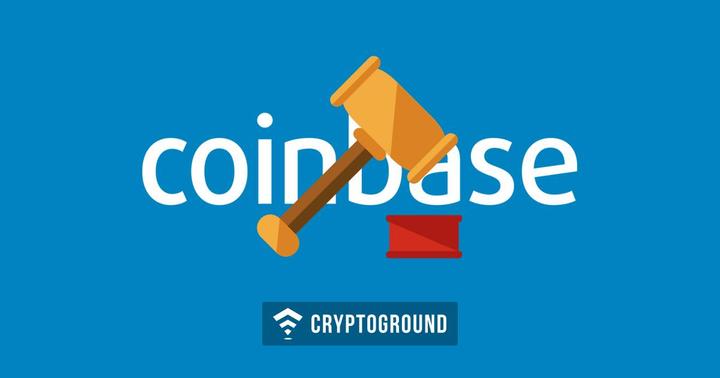 Cryptocurrency Exchange and wallet service Coinbase faces two class-action lawsuits filed by its users over allegations of Bitcoin Cash insider trading. Both the lawsuits were filed this past week - the first one being about profiting on non-public information and the second accusing them of ‘Unlawful and unfair business practices’ which violate California’s property law.

For the rest of the world, Coinbase’s Bitcoin Cash operations came as a surprise. Bitcoin Cash soared from $1865 on 18th of December to $4300 on the 20th. A statement from the lawsuit reads:

On December 19, 2017, a month after tipping off its own employees as to when it
would commence fully supporting BCH, Coinbase suddenly announced that it was opening up its books to the buying and selling of BCH within minutes after its announcements.

Unsurprisingly, those who had been tipped off, immediately swamped Coinbase and the GDAX with buy and sell orders, thinning the liquidity but obtaining BCH at fair prices. The market effect was to unfairly drive up the price of BCH for non-insider traders once BCH came on line on the Coinbase exchange.

The second lawsuit that has been filed claims that Coinbase had fraudulently kept funds that did not belong to them. The complaint against Coinbase alleges that they kept the funds just because the users didn’t claim them. The complaint compares this act with writing a check that is not cashed. If a check is not cashed the bank cannot keep funds as they remain with the person who signed the check till they are cashed out. Here are some statements from the second lawsuit explaining in detail the allegation:

Coinbase users can send Bitcoin, Ethereum, Litecoin and Bitcoin Cash (collectively “Cryptocurrencies”) to an email address. Plaintiffs and the Class were sent an email from Coinbase stating they had Cryptocurrency, with a link to create a Coinbase account to redeem it. But until 2017, most people never heard of a “bitcoin” or cryptocurrency, so most of these emails were disregarded. And most of the Cryptocurrency went unclaimed.

But instead of notifying Plaintiffs and the Class they had unclaimed Cryptocurrencies, or turning those Cryptocurrencies over to the State of California as required by California’s Unclaimed Property Law...Coinbase kept them.

Coinbase has been in enough controversies recently as the exchange was forced to give up data of 13,000 high-volume traders to the IRS. If these lawsuits are won by the plaintiffs - it could be a major blow to Coinbase’s reputation that the exchange has built over 7 years.