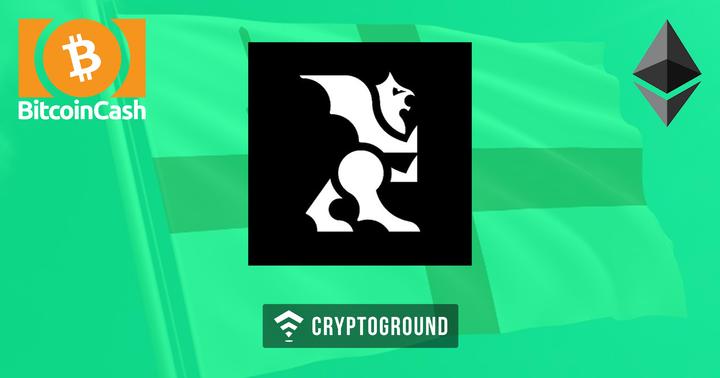 London Block Exchange, UK’s first dedicated exchange for cryptocurrencies has listed Bitcoin Cash (BCH) and Ethereum Classic (ETC) to its platform. Both are the offsprings of the original Bitcoin (BTC) and Ethereum (ETH) which were forked due to no consensus among the groups running them.

The new platform will support the Great Britain Pound (GBP) with pairings of BCH and ETC. A new option will be BCH and ETC to BTC pairings (ETCGBP & BCHGBP) which are uncommon. As the press release announced –

“We are excited to announce that we have an addition to our blossoming selection of cryptocurrencies. Our customers will now be able to buy, sell, send and receive Ethereum Classic (ETC) and Bitcoin Cash (BCH). This means that not only are we the sole operator in the market to offer UK onshore banking, but we are also one of the only exchanges in the world to offer a GBP pairing for Bitcoin Cash and Ethereum Classic.”

Newer pairings will be introduced in due course of time with faster payment systems in the UK with rigorous KYC/AML procedures.

Tokens on the Bitcoin Core (SEGWIT) chain are called as BTC coins and Bitcoin cash (BCH) is the true implementation of Satoshi Nakamoto’s original whitepaper explanation of the bitcoin or peer to peer electronic cash. BCH can be called as the only public blockchain to remain as the original version of the frictionless, electronic cash.

Bitcoin cash will see significant upgrades on May 15 as a 32MB block size upgrade along with rekindling of specific OP_codes will allow the blockchain to host smart contracts and tokens which has so far been ethereum’s domain. It is predicted to take over a few other cryptocurrencies with the legacy of being the original programme and with the promises of future upgrades. The throughput capacity would increase 4 times with low transaction fees and network usage.

With the increase in demand for cryptocurrency trading options, various exchanges across the world are focusing on bettering the trading experience for investors. Koinex, one of the biggest names when it comes to Indian cryptocurrency exchanges has a total of 19 coins listed on their platform and has a 24-hour trading volume of $5.5 Million. Fiat to Fiat trading pairs allows users to buy other cryptocurrencies using a base currency. These base currencies are usually Bitcoin and Ethereum - but in Koinex’s case, Ripple as well. This will do well in the current scenario where the central bank, Reserve Bank of India has banned any banks to deal with cryptocurrency exchanges directly.