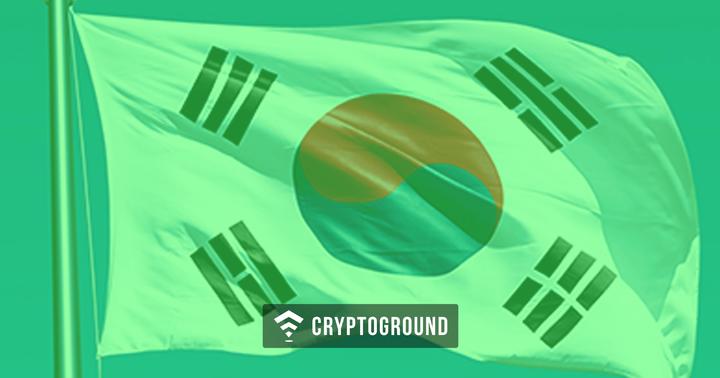 [Update] Upbit has denied these allegations. The company claimed that they had an internal account audit, which shows that all their coins are real and all ledgers are synced. The exchange has said that the events of this past week which led to the police investigation were all a misunderstanding which rose due to multiple wallets.

Reports from Chosun point that the police believe that Upbit has been faking its balance sheets to cheat investors. The investigation is being carried out by South Korea’s Financial Supervisory Commission (FSC). 10 supervisors were sent over to Upbit’s Seoul based office earlier today - who are now going through the computers and other data sources to audit their virtual holdings.

This news comes at a time when cryptocurrency exchanges in the country were working towards setting up self-regulatory standards and the country's lawmakers were considering a reversal on their ICO-ban. However, the results of this Upbit investigation are likely to have a major impact on both these developments in the nation.

Crypto-Fraud is Not New in South Korea

South Korea has been one of the most active nations when it comes to the cryptocurrency trade. However, the government has been very strict in dealing with crypto-related crime in the country. There have been numerous cases of cryptocurrency related fraud in the nation.

In January of this year, several cryptocurrency exchanges were raided in the country as the government wanted to ensure that they are following proper standards of consumer protection and anti-money laundering laws. These raids were blamed for the ‘FUD’ that caused the initial crash in cryptocurrency prices in January. Following that there were major rumours from various South Korean government departments that the country may impose a China-like ban on cryptocurrencies - causing major panic in the markets.

In March, the Korean Financial Intelligence Unit (KoFIU) and the FSC worked together to go through the bank accounts of all major cryptocurrency exchanges in the nation to check the effectiveness of their anti-money laundering compliance measures. Three exchanges were raided over embezzlement that month.

This was followed by the co-founder and CEO of CoinNest cryptocurrency exchange being detained in April, as they faced allegations of embezzling funds. Furthermore, 12 cryptocurrency exchanges in the region were then sent business improvement orders from the government, asking them to upgrade their consumer protection measures and anti-money laundering mechanism.

Impact on the Markets

Ever since this news broke out in South Korea, people began to disinvest from the exchange - causing a major drop in the global cryptocurrency prices. Many among the top 100 cryptocurrencies have faced a major setback, with prices falling by as much as 15%. Bitcoin’s price too - felt the impact as the currency is currently trading at $8,576 as opposed to the $9200-$9500 price it was over the past week.

This is not the first time South Korean FUD (Fear, Uncertainty and Doubt) has resulted in a crash in the global cryptocurrency prices. Almost all of the aforementioned incidents had resulted in a slip in the prices. With Upbit being a significant global player with a trading volume of $2 Billion over the 24-hour period, any major consumer activity in the exchange would have a considerable global impact.