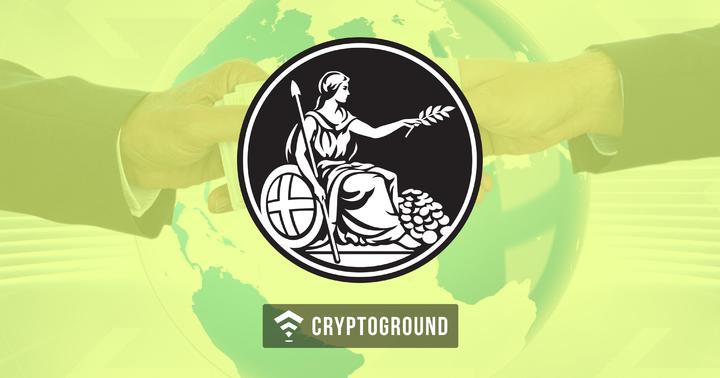 Back when cryptocurrencies first came around, banks were not so keen about having anything to do with the cryptos. However, now that cryptocurrencies have become mainstream and are gaining economic importance - banks around the world are mulling over the possibility of releasing state-backed cryptocurrencies. The Bank of England, despite having no plans to release such a currency - has now published a paper on Central Bank Digital Currencies (CBDCs).

The paper talks about the design principles as well as the balance sheet implications of these central bank backed digital currencies. The bank has talked about three broad models of issuing these CBDCs:

This model of Central Bank Digital Currencies access is a very limited model for CBDC access - as it lmits these digital currencies only to Banks and Non-Bank Financial Institutions (NBFIs).  In this model, various financial institutions can interact with the central bank directly and easily purchase and sell CBDC in exchange for securities.

The second model described by the Bank of England allows access to CBDCs to Banks and NBFIs, as well as to firms and households. Under this model, the digital currencies issued by the central bank can act as ‘money’ for all equivalents of the economy. Interaction with the central bank is pretty much the same as the first model as only banks and NBFIs will be able to direclty interact with the bank - while households and firms would have to make use of a CBDC exchange in order to buy and sell CBDCs.

The third model outlined by the Bank of England (Model FI+) is quite similar to the first model - as it does not involve households and firms, at least on some level. However, the biggest difference here is that under this model, at least one financial institution has to act as a ‘narrow bank’. This narrow bank goes on to issue those CBDCs to households and firms but does not extend credit.

The bank has clearly specified on the very first page of the report that this is just a research that they have come up with and that the Bank of England has no plans to issue a bank-backed digital currency at the moment. The report has been developed to help guide those working in this direction.

Over the past few months, a number of countries have been considering the idea of a state-backed cryptocurrency - and same is the case with banks. Russia and Venezuela have been working on issuing a national currency. The concept is also being considered by other banks. While banks are quite confident about the success of blockchain implementation - most banks continue to observe a safe distance from cryptocurrencies.