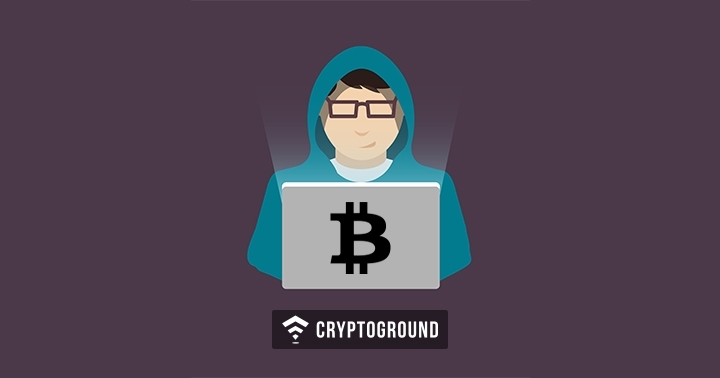 Crypto compliance firm Elliptic has launched the Elliptic Data Set, focused on identifying crypto transactions linked with money laundering (AML). The development was announced in a press release on August 2.

Elliptic has teamed up with researchers from Massachusetts Institute of Technology (MIT) and tech giant IBM to use deep learning techniques to analyze more than 200,000 bitcoin transactions as a part of an effort to identify illicit transactions and also transactions linked with money laundering, sanctions violations or terrorist financing (CFT).

The main purpose of the product is to reduce compliance costs and ultimately remove criminal activity from cryptocurrencies.

According to the analysis, Elliptic has built a data set which the firm says to be “the world’s largest set of labeled transaction data publicly available for any cryptocurrency.” The data set has been developed some machine learning techniques such as Logistic Regression, Random Forest, Multilayer Perceptrons, and Graph Convolutional Networks (GCN), with the GCN being an “emergent new method.”

Mark Weber, who is the co-author of the paper which Elliptic Scientists have co-authored with researchers belonging to the MIT-IBM Watson AI Lab known as “Anti-Money Laundering in Bitcoin: Experiments with Graph Convolutional Networks for Financial Forensics,” said,

“Graph convolutional networks are still a young class of methods, and we’re in the early days in these experiments, but we do believe GCN’s power to capture the relational information in these large, complex transaction networks could prove valuable for anti-money laundering.”

Dr. Tom Robinson, who is a chief scientist and co-founder of Elliptic said, “This work will contribute to enabling our clients, including cryptocurrency exchanges and financial institutions, to use our software to better identify illicit transactions and meet their anti-money laundering obligations.”

MIT and IBM researchers stated that they hope to encourage others to utilize such an emerging technique to fight “societally important challenge” of identifying money laundering activities and thereby making the financial system “safer and more inclusive.”