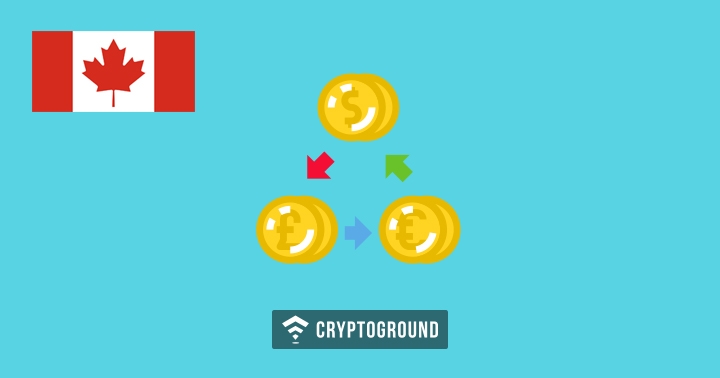 The Canadian government has issued new draft regulations for cryptocurrencies. The proposed guidelines aim to treat cryptocurrency exchanges and payment processors as money service businesses (MSB), which will mean that large transactions, those over $10,000 Canadian Dollars (CAD) need to be reported. A new Know Your Customer (KYC) limit is also proposed to be set at transactions of $1000 CAD. Besides this, the new draft also contains a cost-benefit analysis, which showed that over the next 10 years, the new regulations would cost $61 CAD million.

The proposed regulations aim to address deficiencies and loopholes in existing standards set by the Financial Action Task Force (FTAF) to combat money laundering and illegal activities such as terrorist financing. The proposed regulations are put forth to strengthen them. The FATF is an intergovernmental body that is responsible for developing policies against money laundering.

The proposed regulations also require individuals and organizations dealing with cryptocurrency to register with the Financial Transactions and Reports Analysis Centre of Canada (FINTRAC). Besides this, individuals or entities which receive $10,000 or more in virtual currencies, need to be reported for record-keeping. Registering with FINTRAC will not be a problem for the entities and several Canadian exchanges have already registered voluntarily in order to combat regulatory uncertainty.

The compliance with the rules would amount to $270,112 over a ten-year period, the government reported. The country believes that if these proposed guidelines are implemented, it will positively affect its reputation on the international front.

Facebook Announces Ban on All Cryptocurrency and ICO Related Ads