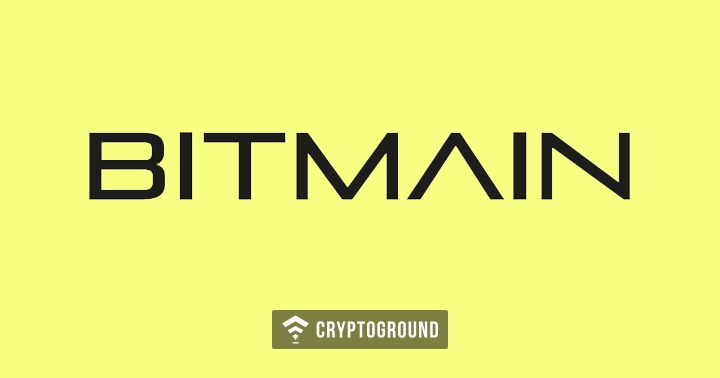 Bitmain, the biggest name when it comes to the cryptocurrency mining hardware business in the world, just went through a major organizational shakeup. Reports from Chinese media outlets have pointed out that Jihan Wu’s role in the company has been reduced from being that of a director to a supervisor. Questions were also asked over Wu’s future as the CEO. However, the communications officer for Bitmain, Nishant Sharma clarified in a statement to CCN, stating:

“As is standard listing practice, Bitmain is restructuring its board and group structure, to ensure it meets regulatory requirements on its road to IPO. This is to simplify the board structure to facilitate its management. There have been no board departures and co-founder Jihan Wu will continue to lead the company as co-chair, together with co-chief executive officer, Micree Zhan.”

Reports from local media outlets had reported that four major names from the Bitmain board had stepped down, these included Zhao Yifeng, Ge Yuesheng, Zhou Feng, all three former directors of the firm, and Hu Yishuo - a major name in the board of supervisors. However, the statement from Bitmain’s communications officer contrasts that, stating that there have been no departures from the board.

Bitmain’s statement did not comment on Jihan Wu’s reduced powers. Reports from Chinese publication 8BTC claim that Jihan Wu, who is no longer a director but a supervisor, will have less influence over the firm than he had in the past - because directors have a voting right in the firm’s decisions while the supervisors don’t. However, Bitmain has neither confirmed nor denied this report.

While the timing of this shakeup made it obvious that this was a preparation for the upcoming Initial Public Offering (IPO) that Bitmain plans to file in the Hong Kong Stock Exchange (HKEX), the statement from the firm has made it official that this shakeup is being done keeping in mind the regulatory requirements of the IPO. Interestingly, Bitmain is not the only cryptocurrency mining firm planning to launch an IPO at the HKEX as rival firms of Cnaan and Ebang are also working towards similar goals. Bitmain has, as of last update, filed draft IPO papers in Hong Kong.

Bitmain, which is currently valued close to $15 Billion, will be the biggest name from the crypto economy to file an IPO. The company registered a profit of $1.1 Billion in the first quarter of the year and witnessed a loss of $400 million in the previous quarter. Even with the cryptocurrency prices falling and the cryptocurrency mining markets shrinking, Bitmain is positive that their IPO will be a success.

Earlier in November, Bitmain also launched two of their latest Bitcoin mining ASIC devices: the AntMiner S15 and the AntMiner T15, which are currently the most powerful Bitcoin mining ASICs available. It will be interesting to see what other moves the company makes on the road to their IPO. Stay tuned with us at Cryptoground for more updates from the world of cryptocurrencies and the blockchain technology.