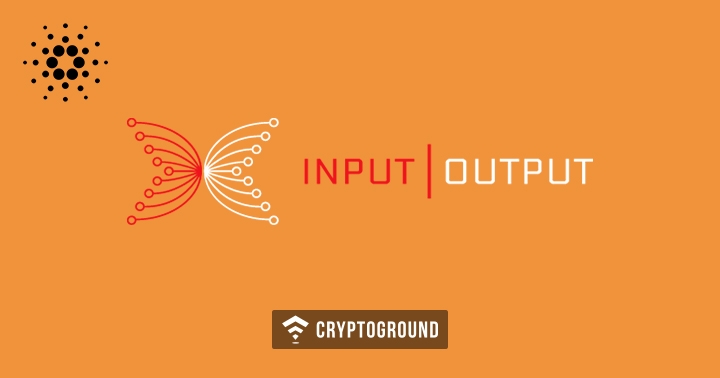 IOHK, an engineering company that builds cryptocurrencies and blockchains, has launched the second Cardano smart contracts testnet 'IELE' virtual machine (VM), followed by its first launch of 'KEVM' testnet in May this year. With IELE, developers now will be able to explore the smart contracts technology that will be offered as part of Cardano. IOHK was founded in 2015 by Charles Hoskinson, who also co-founded Ethereum.

IELE (pronounced YELL-eh) is a virtual machine, with an attendant low-level language, designed to execute smart contracts on the Cardano blockchain. It has been developed by Runtime Verification in partnership with IOHK, which provided funding for the project. Smart contracts are software programs that are immutably stored on the blockchain. They are executed by virtual machines and store their data in that same immutable infrastructure. Smart contracts offer great benefits to businesses looking to optimize their operations. The company said:

"IELE is designed to meet the evolving needs of the market for smart contracts by: Serving as a uniform, lower-level platform for translating and executing smart contracts from higher-level languages. It supports compilation from Solidity and many more languages are set to come. Providing a uniform gas model, across all languages. Making it easier to write secure smart contracts. IELE is ‘correct by construction’ so many errors discovered after the fact (during code execution) in other VMs are not possible in IELE. Using a register-based as opposed to stack-based architecture."

"In addition, as IELE development progresses, we plan to deliver ‘surface languages’ allowing programmers proficient in Javascript, Python and other languages to have an easy way to integrate smart contracts into their applications," it added further.