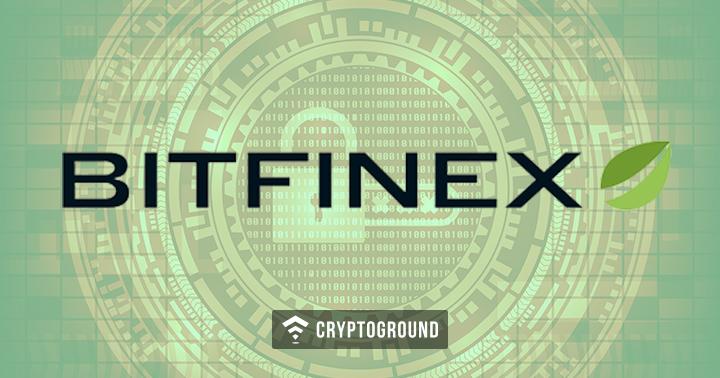 Bitfinex is among the leading names when it comes to the world of cryptocurrencies. It is the fourth largest cryptocurrency exchange in the world - with the most recent 24-hour trading volume being that of $416,686,063. It operates on a global scale and is considered to be one of the safest exchanges. However, its scale of operations does not scare hackers off - as a denial of services (DDoS) attack caused the website to be down for about an hour. However, Bitfinex is now back online.

Bitfinex going down for an hour had an impact on the price of Bitcoin, which went down by about 2%, taking the price down to $7,373 briefly. However, as of 11 a.m. ET on Tuesday, trading has resumed on Bitfinex and all seems to be good once again. In a mailed statement, Kasper Rasmussen, head of marketing for Bitfinex stated that:

“The Bitfinex exchange was the target of a Distributed Denial of Service (DDoS) attack this morning. The exchange was offline for an hour following the DDoS attack; however, the exchange is back online now. The attack only impacted trading operations, and user accounts and their associated funds/account balances were not at risk at any point during the attack.”

The company has assured that the funds are safe and that users need not worry. The company has said that they are monitoring this situation closely. Bitfinex going down for an hour causes an impact worth millions of dollars of cryptocurrency trading. However, it is quite reassuring to know that all funds are safe.

Cyber Attacks on the Rise

Of late, there has been a sharp rise in the number of cyber-attacks which are being carried out on crypto-exchanges. Some of the biggest exchanges in the world are being targeted. Bitfinex too is no stranger to such attacks.

Bitfinex, which has been around since 2012, has been a major name in the world of cryptocurrencies. In the past, the exchange has been targeted multiple times by hackers - even resulting in a loss of almost 120,000 Bitcoins in 2016. Another attack was attempted in June 2017 but it went unsuccessful.

Cyber-attacks on crypto-exchanges have been going on since quite some time now. The Mt. Gox exchange hack in 2014 - which was the biggest cryptocurrency hack of all times - has now been topped by the recent Coincheck hack, where over $500 Million worth of currencies were stolen.

Even Binance, the biggest name when it comes to cryptocurrencies was attacked earlier this year - which resulted in the exchange going down for several hours. However, Binance managed to save the funds - and in a way that the hackers ended up losing their money in attempting to hack the exchange.

Nevertheless, Bitfinex users can now rest assured that their funds are safe for the moment and it will take much more than a DDoS attack to take down the website. However, crypto-exchanges do need to step up their game when it comes to securing their funds.