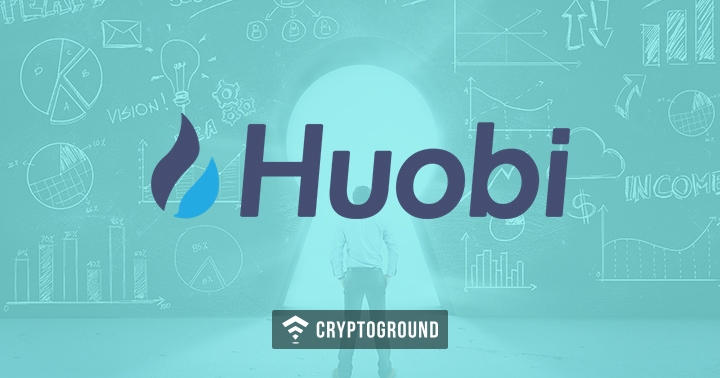 On September 12, Bittrade announced its acquisition with Huobi-the crypto exchange to target Japan. Houbi acquired the major stake in Bittrade - one of the government-approved crypto exchanges in Japan. According to the Eric Cheng - the previous owner of Bittrade, they are aiming to scale the trading platform with an aggressive approach in Japan. Huobi is planning the global expansion in the future with this takeover.

In 2013, Huobi was established China while its headquarter is in Singapore.  As per the company data, it has 1 trillion USD trading capacity, with millions of worldwide users. It has compliance in Korea, Hong Kong, Singapore, Australia, the UAE, Luxembourg and many other countries around the globe.

Houbi is also expanding its buisness through partnerships with other local companies in different countries. It launched its crypto exchanges in Taiwan, Philippines, Russia, Indonesia, and Canada as well.

Cryptocurrency is a legal mode of payment in Japan from April 2017. All the legal crypto exchanges are registered with Financial Service Agency (FSA). However, Houbi is facing challenges to get approval from the FSA in Japan while Bittrade is one of the legal FSA approved crypto exchange.

FSA approved 16 crypto exchanges in 2017. But with the Coincheck hack in January 2018, the crypto exchange approval rate declined drastically. The agency made the evaluation process comparatively stiff which leads to the withdrawal of application 13 of 16  quasi-exchange applications.

Before Houbi, Bittrade was owned by Singaporean Entrepreneur - Eric Cheng. As per the report, Cheng took over the two Japanese Licensed Crypto exchanges in May with full control.