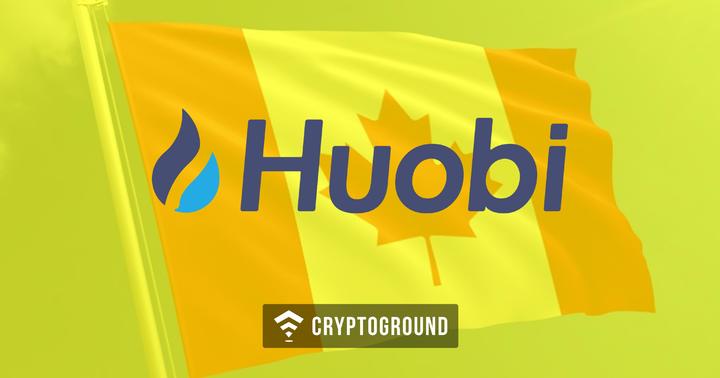 The Huobi group is one of the biggest names when it comes to the world of cryptocurrencies and blockchain technology. Huobi has been on an expansion spree of late. The third largest cryptocurrency exchange in the world is all set to get even bigger as the company has now announced that they would be setting up an office in Toronto, Canada by the end of the year.

The company has been targeting the North American users - as they started off the year with plans to set up a Silicon Valley office. This was followed up with today’s announcement of another office now being set up in Toronto. Huobi also announced another major move last month when they decided to set up an office in London.

Ross Zhang has been appointed the General Manager of Huobi Canada. He commented on this expansion, saying:

While the company has been on an aggressive expansion strategy, Huobi has not forgotten its roots. The company has launched a billion-dollar fund which will help Chinese startups working in the blockchain sector raise funds. While China has been rather strict on the cryptocurrency industry, blockchain technology has been developing at a rapid pace in the nation.

For setting up this fund, Huobi is working in collaboration with Tinya Community Network Technology - which is a social networking firm based in Hainan in China. Together, the two companies are looking forward to helping promote blockchain tech in China. Moreover, this partnership is also likely to have Huobi move their China-based office from Beijing to Hainan.

Hainan is a strategic location because it was recently announced by the President of China, Xi Jinping that Hainan is to become a ‘free trade port’, which will help the region become a hub for trading in the region - competing with the likes of Hong Kong and Singapore.

Huobi isn’t the only cryptocurrency exchange which is pushing international expansion at this rapid pace. The likes of Binance and Coinbase too have been investing heavily towards expansion. While Coinbase has been on an acquisition spree, Binance has been teaming up with countries such as Bermuda and Malta - helping to create an international blockchain community.