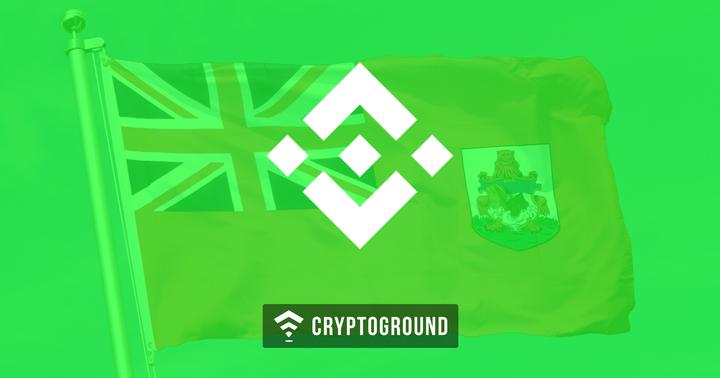 Binance is the biggest name when it comes to cryptocurrency exchanges. The largest crypto-exchange by trade volume - Binance has just signed a MoU with the government of Bermuda, promising to invest $15 Million in the nation. This Memorandum of Understanding has been signed between Binance and Bermuda’s Premier and Minister of Finance, David Burt.

As per the deals of this document, Binance will invest $15 Million in Bermuda. $10 Million would be invested by the Binance Charity Foundation which will help in the development of educational programs in the tech sector in Bermuda. Another $5 Million will be donated by Binance Labs towards helping Bermuda-based blockchain startups grow.

Binance founder and CEO Changpeng Zhao took a recent trip to the island nation where he met the Premier of the country. In a press conference, Bermuda’s Premier commented:

"Through this partnership, Binance proposes to develop its global compliance base here in Bermuda, creating at least 40 jobs in Bermuda with at least 30 jobs for Bermudians ... [and] as soon as practical, develop a digital asset exchange in Bermuda subject to all required legal and regulatory processes, and finally, work collaboratively with the government of Bermuda and all necessary oversight agencies in the development and improvement of the robust legal and regulatory framework."

Bermuda is among one of the several nations which are trying to become a ‘blockchain hub’ in today’s times. Countries such as Switzerland, Malta, Dubai and Singapore have been trying to portray a similar picture - and Bermuda is now the latest addition to this list. Bermuda is all set to discuss the Virtual Currency Business Act next month - where the country will discuss matters such as ICOs, exchanges, wallets as well consumer protection issues.

Bermuda had launched a ‘blockchain task force’ in 2017 and is now working towards new ICO regulations. A number of countries have been trying to regulate ICOs but none of them has firm laws in place - Bermuda intends to now become the first country to regulate and legalize ICOs.

Over the years Bermuda has become an attractive location for a number of businesses to set up their corporate offices due to the fact that the country does not charge any corporate income tax. David Burt is one of the most progressive leaders in the nation. He is the youngest Premier to hold the office, and before starting off his career as a politician, he owned an IT Consultancy Firm. This is why his liberal attitude towards cryptocurrencies and the blockchain tech comes as no surprise.

Binance too has been a name which has constantly been on the rise. The exchange has been growing with every passing day and already holds several records to its name. Binance is the largest cryptocurrency exchange when you consider trading volume. It is also the fastest growing unicorn startup in the world, having amassed $2 Billion in less than six months. The exchange has grown by leaps and bounds and has already been making more profits than Deutsche Bank - Germany’s biggest bank. The profit that the bank made in the most recent quarter was that of $146 Million - while Binance recorded a profit of $200 Million!