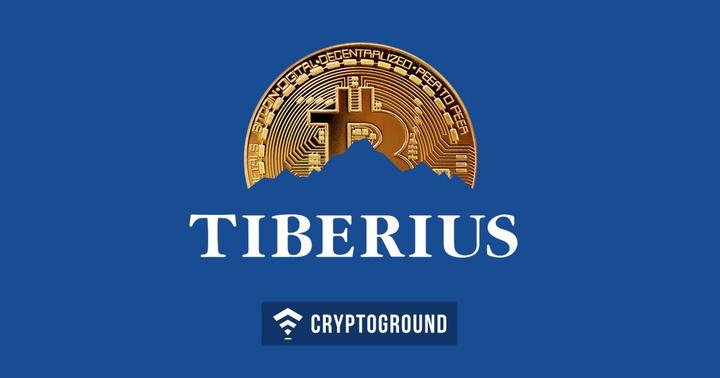 Tiberius Group intends to launch the first digital currency with both industrial and precious metals underpinnings.

The Swiss Commodity Fund is set to be one of the latest institutional additions in the cryptocurrency industry. The company which manages around $300 million worth of investments and also mines and trades in precious metals plans to launch the Tiberius coin by mid-July this year.

This move is likely induced by the upsurge of investors looking to make quick money and steer clear of government-based currencies. These form the bulk of digital currency investors and make the space ripe for new disruptions.

According to its Chief Executive and co-founder Christoph Eibl, making the provision for buyers to redeem their Tiberius coins for metal will give it a stable minimum value and limit the volatility present in other digital currencies like Bitcoin.

These commodities are valued for their stability even being used as hedging tools against inflation. The plan is to have several versions of the coin depending on the uses of the underpinning metals.

The industrial metals that will underpin this new coin will be stored in warehouses while the precious metals will be held in select refineries around the world. They will all operate on a blockchain to create an authentic record of transactions.

There are already a number of virtual currencies underpinned by precious metals. For instance, DigixGlobal is a gold-backed crypto in Singapore while Goldmint is the Russian equivalent. Venezuela also has plans in place to introduce one backed by diamond, oil, gas and gold.

The difference between these and Tiberius is that this will be the first-of-its-kind to have industrial metals like aluminum and copper as its backing. What gives it an edge over most others is the fact that the company behind the project has a stable footing in the metal sector.

This is according to Charles Hayter who makes reference to other similar projects that failed to make it off the ground.  He says,

“The problem has always been that the crypto provider has never had a solid reputation or there has been speculation about whether the underlying metals exist or are stored securely. It sounds that you’ve got that in this case.”

But he adds that the fact that Tiberius Group is an investment fund might put off some who have adopted the crypto industry as an escape from the regulated financial framework.

This has been evident in the case of Bitcoin and other major digital currencies in the recent past. News that regulations would be enforced to govern the space in such countries as South Korea, China and Japan sparked a major sell-off that sent prices plummeting.

Tiberius is planning to register its currency with Swiss authorities as well as those in other potential markets to eliminate the risk of restriction or even shutdown by regulatory bodies.