This European Country Quickly Turning Into a Crypto Mining Hub 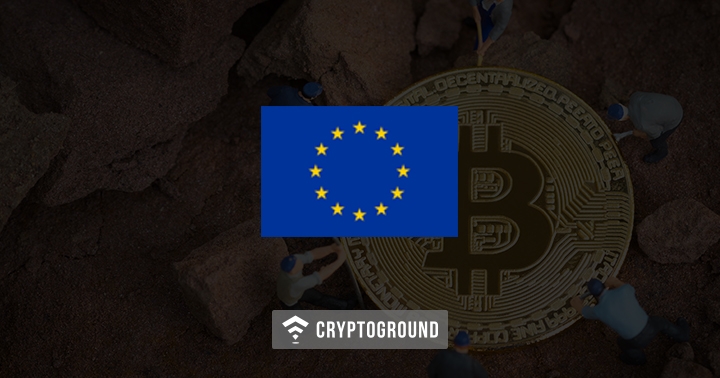 Kosovo, a small country in south-eastern Europe which is plagued by poverty and crisis, has found at least one solution to its widespread unemployment problem - Cryptocurrency Mining. How? Due to the availability of cheap electricity there. Mining of cryptocurrencies is a process of generating new units of cryptocurrency through computing power which requires a lot of electricity.

Kosovo has the third-cheapest electricity in Europe at around 7 euro cents per kilowatt-hour (kWh), which equals to 8 U.S. cents kWh and can be compared to about 19 U.S. cents in Britain. Coin mining is especially popular in northern Kosovo, which has a majority of Serbs who do not recognize Kosovo’s official authorities and refuse to pay for power at all.

Many young English-speaking, computer-savvy entrepreneurs are taking up cryptocurrency mining even though the most famous cryptocurrency bitcoin has dropped its prices since last December.

While the country is leveraging cheap electricity, the government is yet to acknowledge cryptos.