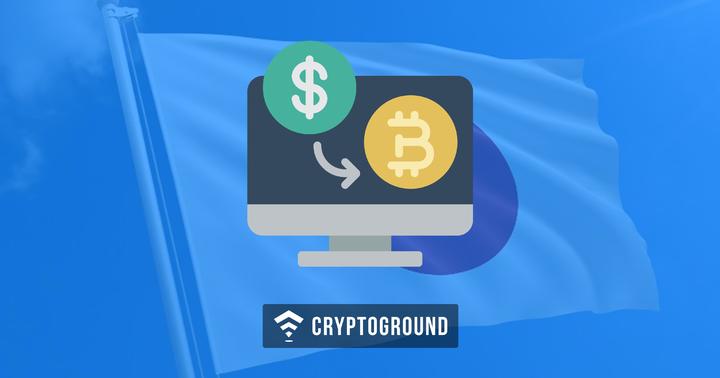 Japan’s Financial Services Agency has been one of the strictest regulatory bodies when it comes to cryptocurrency regulations. The FSA has taken several steps to ensure a proper quality of service is delivered by all domestic exchanges in Japan. As per latest reports coming from Japan, the FSA has introduced a new set of regulations for exchanges operating in the nation.

Under this newly introduced regulatory framework, cryptocurrency exchanges have now been ordered to constantly monitor the accounts of their customers for any suspicious trading activity. Moreover, exchanges have also been instructed by the FSA to manage the assets of the clients separate from the assets of the exchange. All cryptocurrency holdings must be stored on offline systems.

In addition to these set of instructions, the Financial Services Agency is also working on a new set of Anti-Money Laundering guidelines which would involve KYC processes such as ID verification as well as the use of multiple passwords for transfers of large amounts. The FSA has been introducing these new guidelines to ensure that the customer funds remain secure with cryptocurrency exchanges.

Following the $532 Million Coincheck hack of January, Japan’s financial watchdog body, the FSA has become more vigilant than ever before.  As per local news outlet Nikkei Asian Review, an FSA source stated that they now want to identify potential risks in advance. The source is quoted saying "without the necessary know-how, we've been feeling our way through the dark on how thoroughly we should check these different aspects.”

Japan is also getting strict when it comes to the trading of privacy-focused cryptocurrencies such as Dash and Monero. Government licensed exchanges are no longer allowed to deal in those currencies and will face strict punishments - perhaps even a ban - if found to be dealing in those cryptocurrencies. The FSA is will soon begin sending out inspectors to the offices of cryptocurrency exchanges to ensure that they are complying with these new standards.

Japan’s FSA has been very vigilant and has been punishing exchanges which are not following proper security standards. Licenses of a number of cryptocurrency exchanges which were not complying to these standards were cancelled while others were sent business improvement orders from the agency.

Following the Coincheck hack, which was the biggest cryptocurrency exchange hack of all times, Japan wants to take no risks and the country has made it clear to all the exchanges that they expect nothing but the highest of standards when it comes to security as well as customer management. Japanese authorities are also looking into the fact that those who were affected by the Coincheck hack get their money back.

IBM has been granted a patent for DLT-Supported Data Sharing and Valid...