Yahoo To Launch Cryptocurrency Exchange in Japan in 2019 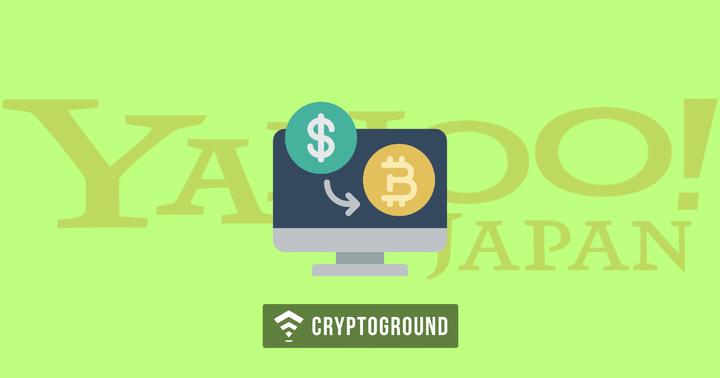 One of the biggest names when it comes to the world of technology, Yahoo has gone through a number of ups and downs over the years. At one point of time, Yahoo was about to buy out Google - but after a series of bad decisions over the years, Yahoo finally got taken over by Verizon last year in one of the saddest business deals in the history of tech.

“The purchase of BitARG shares will be made through Tokyo's YJFX, a wholly owned Yahoo subsidiary that operates foreign exchange transaction services, Nikkei Asian Review reports. It has also been pointed out that a 40% stake in BitARG would cost Yahoo about 2 Billion Japanese Yen ($19 Million USD).

Japan’s Financial Services Agency (FSA) is the leading name in the country when it comes to cryptocurrency regulations and permissions. BitARG is already registered with the FSA in Japan - which gives Yahoo another advantage. Following this $19 Million investment next month, Yahoo is expected to make more investments in BitARG in early 2019.

The Financial Services Agency of Japan holds a significant power when it comes to cryptocurrency regulations in the nation. Hostility from the FSA has forced Binance, the largest cryptocurrency exchange on the planet to move base from the Hong Kong-Japan region to Malta recently. The FSA has warned Binance that they may face a ban in the nation if they do not comply with their regulations.

The FSA has been acting rather strict recently after the Coincheck hack - which was the biggest cryptocurrency hack of all time. The agency has been sending out a number of warning letters to various cryptocurrency exchanges to comply with their regulations and laws, with Binance being one of them!

Yahoo’s entry into Japan’s cryptocurrency markets would add yet another name to the list of established players operating their crypto exchanges in the country!