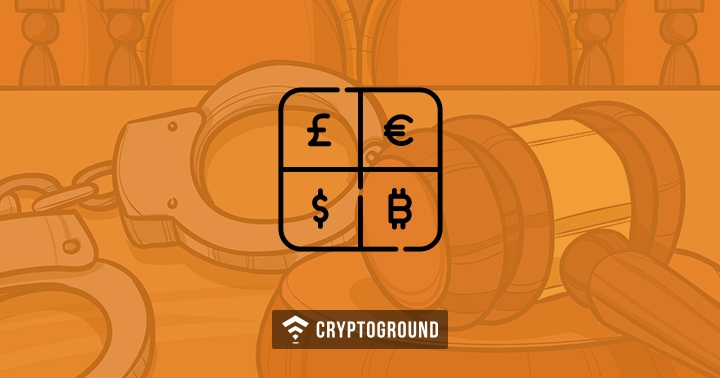 The cryptocurrency exchange Blocktrade.com has been launched in the Beta version. The exchange is also in the process of acquiring a multilateral trading facility (MTF) license under the MiFID II (Markets in Financial Instruments Directive) regulations. Currently, none of the crypto exchanges are regulated under MiFID II framework.

MiFID II framework has a new set of rules for the European financial sector which came into force in January of this year to improve investor confidence and strengthen the industry. Blocktrade.com has already received full regulatory approvals from the Financial Markets Authority, which is a member of the European Securities and Markets Authority (ESMA). On obtaining MTF license under MiFID II framework, Luka Gubo, CEO of Blocktrade.com said:

"We believe that if you operate an exchange and if you have an orderbook with a matching engine, you should also be regulated as an exchange. This removes the hurdles for traders (retail and institutional alike) to access the new asset class as the full MiFID II compliance makes us more transparent, reliable, trustworthy and enables equal access for all."

Blocktrade.com's beta testing phase closes on August 25. The dates for Live version are not given by the exchange yet. Gubo said:

"Soon after the beta testing phase, Blocktrade.com plans to enable strictly regulated procedure of listing security tokens on the exchange. As a result we will become the central platform where asset holders and investors meet and achieve their goals,"

The blocktrade.com beta release enables you to do paper trading and its default currency is EUR. Upon successful registration, you receive 25,000 EUR, 2.5 BTC, 25 ETH, 2.5 BCH, 2500 XRP and 25 LTC. The beta version does not require you to undertake the KYC process. You will get an invitation to undertake the KYC prior to the live version of the platform.