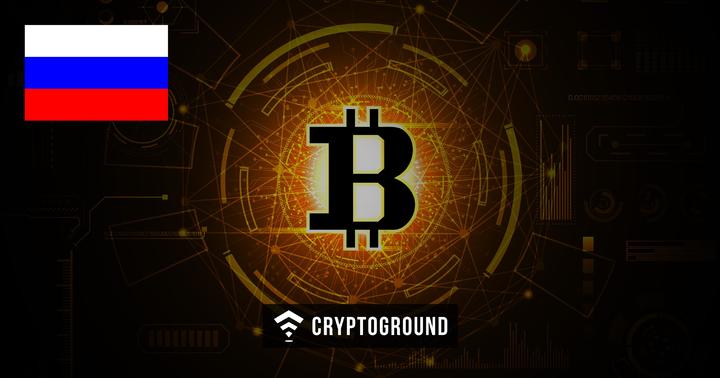 Over the past few years, governments across the world have begun to take cryptocurrencies more seriously than ever before. Russia is one of the frontrunners in this list and has been working on a scheme to legalize and regulate cryptocurrencies in the nation. Russian Prime Minister Dmitry Medvedev has now provided some more details about these regulations.

One of the highlights of Medvedev’s statement was that the Russian regulators would replace the world cryptocurrencies with the legal term ‘digital money’ and tokens with ‘digital rights’. Reportedly two drafts have been filed with the Duma, the lower house of the Russian parliament - and the first bill is all set to go into a hearing next week.

Russia’s decision to not use the words ‘cryptocurrency’ etc, is because the government sees them as slangs and not as a legal term. Medvedev’s comments indicate that the new legislation upon which work is currently underway would introduce regulations on the ‘digital financial assets’. No colloquial terms would be used when defining cryptocurrency-related terms in the constitution. Medvedev added:

“We need to consolidate the basic provisions and translate them into the language of the law. Therefore, instead of common slang expressions such as “cryptocurrencies” and “tokens”, lawmakers are developing the more strict legal concepts of “digital money” and “digital rights.””

The Russian Regulations will be Flexible

Medvedev pointed out that the Russian Ruble is - and will continue to be - the only legal means of payment in Russia. However, he added that considering that the digital economy is growing at such a rapid pace, it would be unwise to ignore cryptocurrencies. These new regulations that are being discussed in the Russian parliament would help the government set up a system which would ensure that the traders remain safe.

Russia is keeping an open mind about cryptocurrency regulations. The Russian Prime Minister has stated that too many regulations can be counterproductive for the cryptocurrency economy and hence the legal system that they are working on is going to be a flexible one. Medvedev further stated:

“Attempts to regulate everything in the digital world be absolutely counterproductive and unrealistic. It is changing very quickly and we need to have flexible legislation that sets some basic terms without interfering with the development of the digital space. Finding this balance is probably the most difficult task.”

Identity of Cryptocurrency ATM users Might Be At Risk

Russian Finance Regulator, Rosfinmonitoring, has been pressing towards introducing laws which would make it compulsory for users of cryptocurrency exchanges as well as Bitcoin ATMs to submit their identity documents. The organization has been insisting that the process involving identity verification in these cases should be the same as is with those trading in foreign currencies.

Various government bodies have been very vigilant when it comes to cryptocurrency trade in the nation - keeping a close eye on particularly those users who are classified as high-value investors. The government has been against the concept of anonymity that the cryptocurrencies provide to ensure no tax evasion or money laundering can take place. More details about these laws would come to light once the Russian regulations go live.