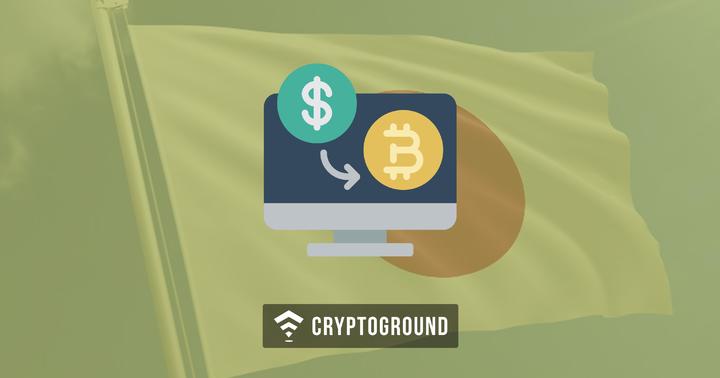 The Financial Services Agency has been quite strict when it comes to cryptocurrency laws and regulations in the past. Exchanges in the country have to be registered with the organization and have to follow the set of rules established by the FSA. They have been getting stricter on cryptocurrency exchanges with every passing day - especially after the recent Coincheck hack. Today, the FSA has updated their rules for registering a cryptocurrency exchange in Japan - with the aim of ‘rebuilding the cryptocurrency industry’.

Reports from Japan’s local media outlets indicate that the FSA has strengthened the procedures and regulations which are needed to approving the registration of domestic cryptocurrency exchanges. There are some cryptocurrency exchanges which are operating, have applied for registration, but have not been approved yet. These exchanges are termed ‘quasi-operators’ who are allowed to temporarily operate till they get approved. However, with these new regulations in place, even getting the status of a quasi-operator in the nation is going to get difficult.

The FSA basically wants to ensure that what happened with Coincheck does not happen with other exchanges. This is because Coincheck too, was a quasi operator in Japan. Coincheck had applied for a regulated license in September, but was kept under the status of a quasi-operator till it got hacked.

Following the Coincheck hack, Japan’s Financial Services Agency started on-site inspections of these quasi-operators. They realized that there are many exchanges which have some inadequate security measures. Following these inspections, the FSA has warned a number of exchanges to upgrade their security systems while there are some which have been asked to withdraw their applications to become regulated. The FSA of Japan also ordered some exchanges to suspend their operations in the nation.

Moreover, it is not just about the quasi-operators in the nation. The FSA has also been auditing the security measures enforced by regulated exchanges. The likes of Quoine, Tech Bureau, and GMO Coin were inspected. Tech Bureau and GMO Coin have been sent ‘business improvement orders’ from the FSA. “We mainly examine the system of protecting users, the auditing function, which we do not know by reporting alone, whether they are exercising corporate governance by properly separating management and execution,” the FSA stated.

Over 100 companies are looking forward to set up their cryptocurrency exchanges in Japan. This includes some major names such as Yahoo, Softbank and Line Corporation. Japan is setting the bar really high with these high standards of security measures. The country realizes that hacking attacks can end up in people losing their faith on the cryptocurrency economy and are trying their best to ensure that their money remains safe.