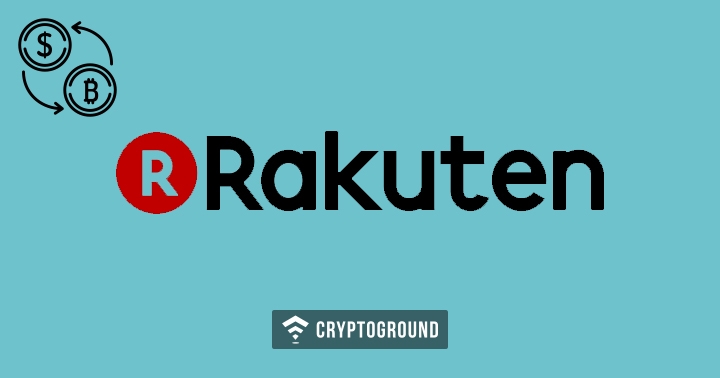 Japan's leading e-commerce and internet services company Rakuten Inc. has announced the decision to acquire a 100% stake in a local cryptocurrency exchange 'Everybody’s Bitcoin' through its subsidiary, Rakuten Card Co. The acquisition appears to be costing the company $2.4 million, when it goes through on October 1.

Started in March 2017, Everybody’s Bitcoin is one of the unlicensed cryptocurrency exchanges in Japan that came under the scrutiny from Japan's Financial Services Agency (FSA) after the Coincheck’s $530 million hack in January, as the regulatory body sought business and security improvements.

In April 2018, the exchange received a business improvement order from the Kanto Local Finance Bureau (KLFB) regarding the establishment of management control systems, an action plan to control money laundering and funding of terrorism, and action on book management systems, user protection measures, system risk control, and the management of outsourcing of business operations.

The Rakuten Group established Rakuten Blockchain Lab, a dedicated research and development organization in Belfast, the UK in 2016, and has been researching blockchain technology over the years. It said: