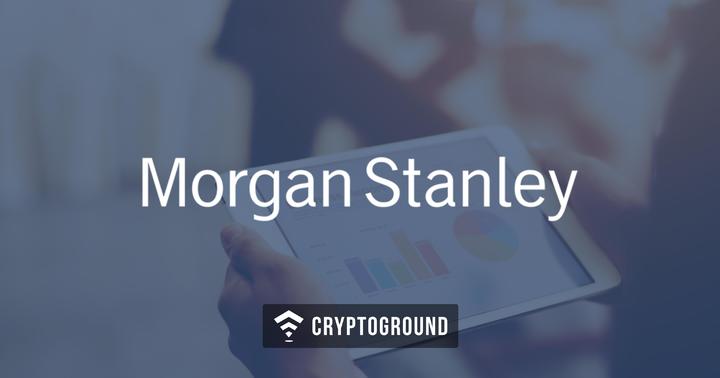 Morgan Stanley, one of the leading investment banks, has released a report on bitcoin and cryptocurrencies. The report summarizes that the usage of cryptocurrencies can help central banks in reducing the interest rates, which will, in turn, reduce the impact of financial crises in the future.

This is because the tangible currency (i.e. notes and coins) limits the ability of a central bank in imposing negative rates. Whereas, with digital currency, the central banks can impose a negative rate on all the circulating money in an economy.

Sheena Shah, Morgan Stanley’s strategist said that a 100% digital monetary policy can allow a deeper negative rate, which in turn will be highly beneficial to the central banks.

For instance, during the global financial crisis of 2007-2008, central banks had implemented a lower interest rate to mitigate the harsh financial effects faced by the lenders and the consumers.

Shah, however, cautioned saying that the deep and long-standing negative rates eventually are problematic for banks…Central banks would then have to go directly to currency users to implement monetary policy, reducing leverage in the system significantly and cutting GDP growth.

The findings of the research are being questioned by some entities, especially in terms of its practical use. For instance, Jens Weidman, the head of Germany’s Bundesbank says that the implementation of cryptos into the central banks will only aggravate the effects of financial crisis. He stated that if a central bank implements its own currency to reassure their users, such individual currencies may even cause a financial crisis.

As two authoritative names in the banking industry have voiced contrasting opinions, the role of cryptocurrencies in a financial crisis is yet to be determined.